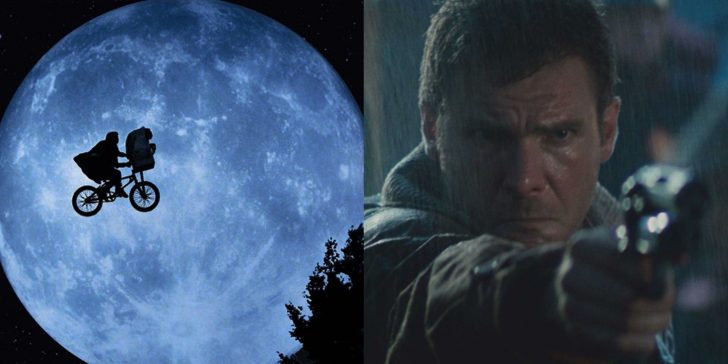 1982 was a great year to be a film fan. E.T. broke the record for the highest-grossing movie of all time. Blade Runner pioneered the “tech-noir” subgenre. Sophie’s Choice showed the world just how talented Meryl Streep is. This year, all of those timeless classics are celebrating their 40th anniversary.

Plenty of great movies are turning 40 in 2022. The fact that these movies are still just as profound and moving today as they were in 1982 is a testament to their greatness. Fans will probably continue to enjoy these movies for another four decades and beyond.

Arnold Schwarzenegger got his first major movie role – even before he played the Terminator in James Cameron’s groundbreaking sci-fi thrillers – as the title character in the cult classic 1982 sword-and-sorcery actioner Conan the Barbarian.

While the movie is based on the classic pulp magazine hero, the violence isn’t as brutal or unrelenting as the source material – which is surprising, considering it was scripted by Apocalypse Now’s John Milius (who also directed) and Scarface’s Oliver Stone, both notorious for the violent content in their films.

In response to the sci-fi wave that followed Star Wars, Paramount revived the Star Trek franchise on the big screen with Star Trek: The Motion Picture. After that movie was panned by critics, its 1982 sequel – Star Trek II: The Wrath of Khan – was much more successful.

The Wrath of Khan was praised for its chilling titular villain and its focus on Kirk and Spock’s friendship. After a handful of sequels and reboots, The Wrath of Khan is still widely considered to be the best Star Trek movie ever made.

Sylvester Stallone initially brought John Rambo to the screen in 1982’s First Blood. In the sequels, Rambo became a bloodthirsty killing machine fearlessly gunning down legions of enemy soldiers in various dangerous warzones. But in the original, he’s just a veteran suffering from PTSD who’s pushed to his breaking point by corrupt small-town cops.

In the original movie, a poignant commentary on the treatment of Vietnam War veterans, Rambo avoids violence at all costs and only fights in self-defense. The only death is the accidental death of a cop who falls out of a helicopter after positioning himself precariously so he could illegally shoot at Rambo.

Sydney Pollack’s comedy classic Tootsie stars Dustin Hoffman as a struggling actor who poses as a woman when all the male parts in a soap opera have been cast.

This is a perfect example of a high-concept comedy that really cares about its characters. Tootsie has a lot of fun with the comic potential of its premise, but it also tells a real story that takes the characters on an emotional journey.

Although it was overshadowed at the box office by a decidedly more uplifting 1982 sci-fi movie about a much friendlier alien, John Carpenter’s sci-fi horror masterpiece The Thing has been universally praised as one of his greatest works (and one of the subgenre’s greatest entries).

One of the director’s many collaborations with Kurt Russell, The Thing revolves around a shapeshifting alien that infiltrates an Arctic outpost. Since the alien can disguise itself as anything or anyone, nobody can trust anybody at this outpost. The movie’s claustrophobic terror is bolstered by timeless special effects by Rob Bottin.

5 The King Of Comedy

At the height of both of their careers, Martin Scorsese and Robert De Niro teamed up for one of their most underrated movies, The King of Comedy, an incisive satire of the fame they were becoming disillusioned with.

De Niro stars as Rupert Pupkin, a delusional standup comedian who wants to skip the hard work that goes into forging a comedy career so he can become a beloved celebrity overnight. He imagines a friendship with late-night host Jerry Langford (and later kidnaps him in a bid to hijack his show).

Meryl Streep gave one of the early performances that made her a screen icon in Alan J. Pakula’s Sophie’s Choice. It’s a devastating movie that tells its story with real compassion and humanity.

The film is largely remembered for the titular decision – at a Nazi concentration camp, Sophie was forced to choose between her children – but it’s really about her life after the war, and the guilt she’s forced to live with.

Nolte and Murphy make an on-screen pairing for the ages as a bickering pair who gradually become endeared to each other as they pursue a common goal. 48 Hrs. is a perfect action-comedy, with big laughs bolstered by genuine thrills.

Ridley Scott pioneered the sci-fi noir with Blade Runner, a Philip K. Dick adaptation that combines the visuals of sci-fi with the themes of film noir in the story of a Bogart-esque hard-boiled detective searching for rogue A.I.s that have assimilated themselves into human society in a sprawling futuristic Los Angeles.

RELATED: 10 Film Noir Tropes In Blade Runner (& How It Puts A Sci-Fi Twist On Them)

While Blade Runner was initially a box office bomb (thanks to a certain heartwarming Spielbergian classic), it’s since been reappraised as one of the greatest movies ever made.

Steven Spielberg’s E.T. the Extra-Terrestrial surpassed Star Wars and his own previous blockbuster hit, Jaws, to become the highest-grossing movie of all time.

After the bitterness and cynicism of ‘70s cinema, audiences embraced an alien movie in which the alien isn’t intent on wiping out the human race. E.T. just wants to make friends, eat Reese’s Pieces, and get home to the people who left him behind when some cops scared them off.

Next
Multiverse Of Madness: 10 Possible Doctor Strange Villains From The Comics 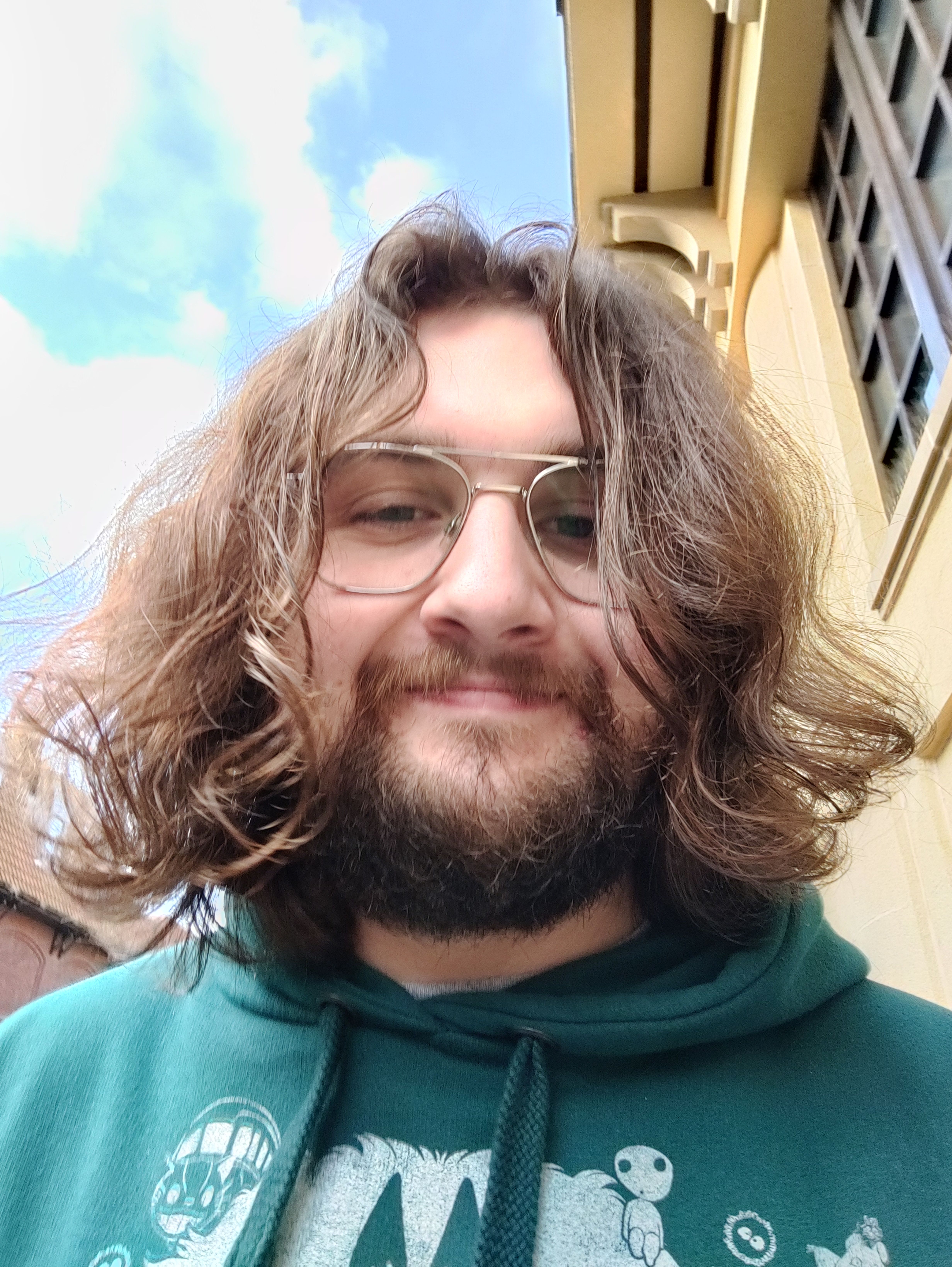