After the first season of Stranger Things concluded in 2016, fans were left with some burning questions, especially in regards to the Upside Down, Dr. Martin Brenner, and the other children at Hawkins Laboratories. While seasons 2 and 3 continued the story that began in season 1, many of the big questions about the series continued to go unanswered.

The 7 episodes released in season 4, volume 1 have finally answered many of the biggest queries that Stranger Things fans have had since 2016, along with resolving mysteries from more recent seasons. Some of the answers provided in season 4 are clearly addressed and wrapped up, while others have opened the door to further intrigue.

What Happened To The Other Children At Hawkins Lab?

One of the longstanding questions fans have had is about what happened to the other superpowered children–other than Eleven–who Dr. Brenner experimented on at Hawkins Lab. Season 2 showed what happen to Kali/Eight, but the fates of the other children remained a mystery.

Fans now know that the other children were brutally murdered by Henry Creel/One. After rejecting the offer to join him, Eleven defeated him in a telekinetic duel and banished him to the Upside Down, where he became the monstrous Vecna. Knowing how Eleven was the last surviving child of the experiments in Hawkins adds further weight to why Brenner and his associates were so desperate to get her back after she escaped in season 1.

Other than Eleven and Kali, the audience didn’t know the identities of any of the other children at Hawkins Laboratories before season 4, let alone the first child who Dr. Brenner experimented on. The episodes in season 4, volume 1 revealed that Henry Creel was Brenner’s first test subject. Even before being experimented on by Brenner, Henry had telekinetic abilities. He used these abilities to mutilate and kill animals around his home and to psychologically torment his family.

Realizing what her son was doing, Henry’s mother reached out to Dr. Brenner to take her son away and fix him. In retaliation, Henry killed his mother and his sister, murders for which his father Victor was imprisoned and held responsible. Henry went into a coma and when he awoke, he discovered that he was in the care of Dr. Brenner, and went on to become One in Brenner’s experiments on children.

Dr. Brenner was seemingly killed by the Demogorgon at the end of the first season. Season 2 provided some strong hints that Brenner was still alive. Brenner’s return in season 4 confirms that he survived the Demogorgon and he seems unscathed other than a couple of scars on his face.

Brenner is revealed to be working with Dr. Sam Owens on the Nina Project, which will allow Eleven to regain the abilities that she lost at the end of season 3 through confronting her traumatic memories. It seems like Brenner and Owens have been working together for a while, meaning that Brenner was likely not as absent from the story as he seemed to be in seasons 2 and 3. Instead of being one of the main villains and subjecting Eleven to his cruel experiments, Brenner is now using his scientific innovations to help Eleven.

How Can Eleven Get Her Powers Back?

After losing her powers in the season 3 finale, it seemed inevitable that Eleven would eventually regain them at some point. The question wasn’t so much if she would get them back, but how. The answer is the Nina Project. Through the work of Dr. Brenner, Dr. Owens, and other scientists, the Nina Project forces Eleven to confront some of her traumatic memories. This occurs as Eleven lays in a sensory deprivation tank while television screens around her play footage of her traumatic memories from Hawkins.

Eleven’s powers briefly return when guards at the underground lab try to restrain her. When Eleven confronts the memory of what actually happened during the massacre at Hawkins Lab, it seems that she is well on her way to having her abilities return completely, allowing her to take on Vecna in the second half of season 4.

What Year Is The Upside Down In?

This is the day that Eleven unintentionally opened a gate to the Upside Down and when Will Byers disappeared, meaning that the Upside Down is stuck in the past. Therefore, only places or things that were in Hawkins as of November 6th, 1983 can be found in the Upside Down. Any thing or place that wasn’t there as of that date does not exist in the Upside Down. It will be interesting to see if the Upside Down will forever remain stuck on this date or if will move to a different point in time.

Does Nancy Still Have Feelings For Steve?

Nancy Wheeler and Steve Harrington were dating at the end of season 1, but it was pretty clear that Nancy’s heart was with Jonathan Byers. It didn’t take long for Nancy to break up with Steve in season 2 and for her and Jonathan to act on their feelings in one of Stranger Things’ most romantic moments. She and Jonathan have been a couple ever since. It seemed like their relationship was part of the show’s endgame and that Steve would have to find love elsewhere.

For fans wondering if Nancy still has any feelings for Steve, season 4 delivered a resounding yes to this question. Nancy jumping into the lake and through the water gate after Steve without hesitation after he was pulled into the Upside Down was the most obvious example of this. While Nancy is frustrated with Jonathan and they remain separated for the whole season, she and Steve work together for much of the season and grow closer. They share many flirtatious and meaningful moments, proving that Steve isn’t the only one who has romantic feelings in this relationship.

Was There More To The Story Of Sara Hopper’s Death?

Ever since season 1, there have been many theories about the death of Jim Hopper’s daughter Sara. Some fans were convinced that there was more to the story of this tragedy, with some theories even suggesting that her death was linked to the Upside Down or Dr. Brenner’s experiments. When an imprisoned Hopper speaks with Dmitri in season 4, it’s revealed that there is more to the story of her death, but it doesn’t have anything to do with Dr. Brenner or the Upside Down.

Hopper shares that he was placed in the Chemical Corps when he was drafted into the Vietnam War and describes the horrific, unsafe conditions he and the other soldiers had no choice but to work in. After the war, many of his fellow soldiers’ children were stillborn. Hopper knew the risks of having a child considering the chemicals he’d been exposed to during the war and what happened to the children of his comrades, but he hid this information from his wife. They had a child anyway, she was born healthy, but she ended up losing her life to cancer. This is why Hopper blames himself for Sara’s death, making his trauma even worse than fans first realized.

NEXT: 5 Times Fans Felt Bad For Jim Hopper (& 5 Times They Hated Him)

Kenobi Insists Yoda Was Right About Leia In Empire Strikes Back 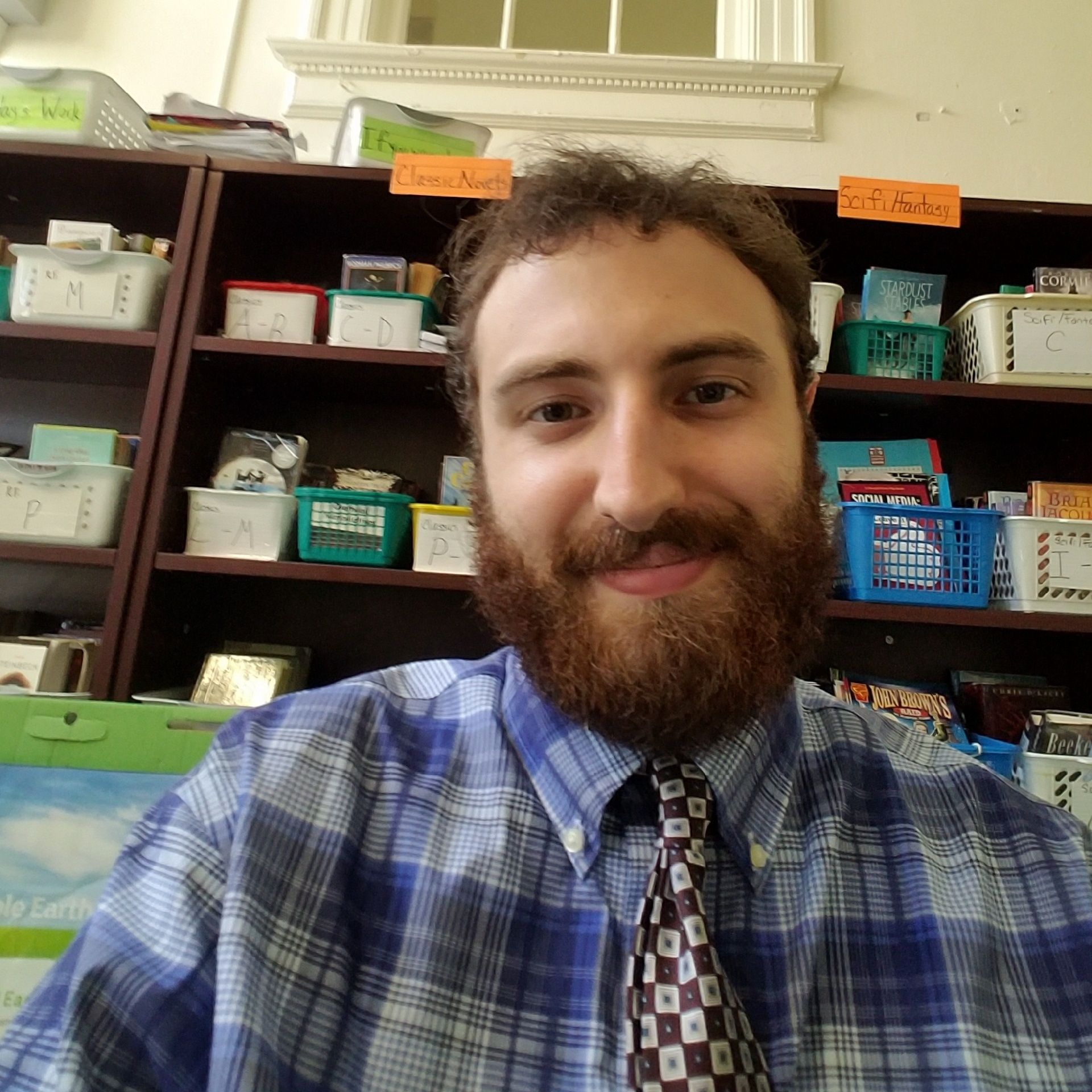 Matthew Rudoy is a freelance writer who loves to write about his favorite movies and TV shows. In addition to Screen Rant, he also currently contributes to Dork Side of the Force. He has previously self-published two fantasy/sci-fi novels titled CORRUPTION and DESTRUCTION. While his favorite movies and TV shows tend to also fall in the fantasy and sci-fi genres, he enjoys and is open to anything that provides an engaging story, strong character development, and in-depth world-building. Matthew is grateful for the opportunity to write for Screen Rant and looks forward to continue contributing to the site.