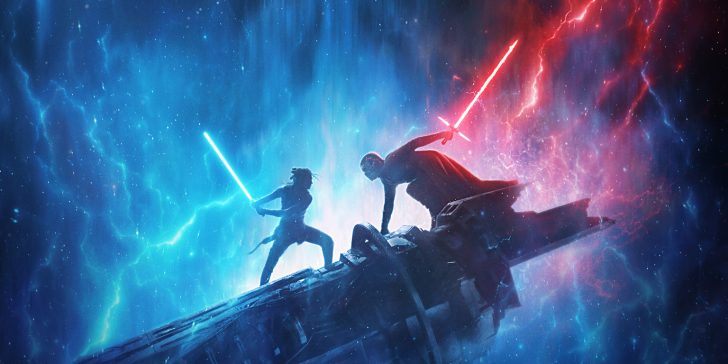 Skydance New Media has announced it’s collaborating with Lucasfilm Games for a new Star Wars project. This means Skydance New Media President and former Uncharted writer Amy Hennig will be getting a chance to finally release a Star Wars game after the one she was working on for EA was scrapped in 2017. And honestly? Good for her.

Details on the game are scarce, but according to Skydance’s announcement, the project is a “richly cinematic action-adventure game” set in the Star Wars universe with an entirely original story. So don’t be expecting any movie or TV show adaptations out of this. Plus, that would be a waste of Hennig’s talents. As much as I love Uncharted 4: A Thief’s End and Lost Legacy, they wouldn’t have been half the stories they were if not for Hennig’s foundations.

“I’ve often described how seeing Star Wars in 1977 essentially rewired my 12-year-old brain, shaping my creative life and future indelibly,” said Hennig said in Skydance’s announcement. “I’m elated to be working with Lucasfilm Games again to tell interactive stories in this galaxy that I love.”

“We couldn’t be more thrilled to be working again with Amy. She and the Skydance New Media team have the talent and ambition to create a unique Star Wars adventure,” said Lucasfilm Games Vice President Douglas Reilly. “Their vision for making inviting, cinematic interactive entertainment makes this collaboration very exciting. We’re working hard with their team of experienced and talented developers, and we’re looking forward to sharing more with Star Wars fans when the time is right.”

Star Wars has been expanding its video game partnerships in recent years after the brand’s exclusivity partnership with EA ended. Ubisoft is also working on a game set in the universe, which will be an original story and include some open-world elements.