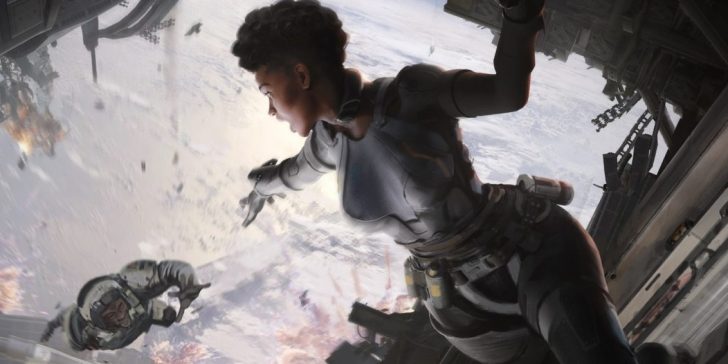 We’re almost halfway through Apex Legends Season 12 and the new Warriors event has just dropped. Revolving around ancient gladiatorial-themed armor, players will have a whole bunch of new cosmetics to chase after. While many are locked behind spending money, some items — such as weapon charms and skins — can be earned by obtaining Points throughout the event. Along with these items, there’s a new challenge you can complete in the Firing Range as Bangalore. However, starting this challenge can be a bit confusing since it will ask you to finish the prologue first if you go to the Firing Range right away.

Here’s how to complete Bangalore’s challenge:

(Author’s Note: Since all of the Chapters haven’t been released, I will update this every week when a new challenge is available.)

How to Complete the Prologue

To complete the prologue, go to the main menu and then click the arrows to cycle through your different challenges. Keep going until you hit the one shown above, which will prompt you to visit the “Story Tracker,” and display how many chapters you’ve competed. Once you open up the Story Tracker, click on Start in the bottom left corner. This will complete the prologue and give you access to Chapter 1.

How to Complete Chapter 1

Once you gain access to Chapter 1, go back to the main menu and load into the Firing Range. Despite being a Bangalore challenge, you can actually do this on any character. Starting the challenge will cause you to swap to this character, so don’t worry abouyt changing to her while you’re in the lobby. Once you arrive in the Firing Range, go to the lone weapon rack holding the G7 Scout in the Heavy weapons section (shown above). When you’re next to the rack you’ll be prompted to “Start Scout of Action Challenge.”

Upon starting the challenge, you will be holding the G7 Scout and looking at several rows of those square targets. Your goal is to shoot as many of the blue targets as possible within a single minute. Your goal is to hit 35, which is actually pretty simple even if you miss a lot of your shots.  Just remember, whenevber you shoot a blue colored target it will flip and become red, meaning you can’t just keep shooting the same target over and over again. After completing the challenge, you will be shown a brief dialogue exchange between Wraith and Bangalore about her brother.

The image shown will then become a new loading screen you can use and you’ll gain access to the next chapter which should unlock on Saturday. Additionally, players will earn the Scout of Action tracker which showcases your highscore for this challenge. This can be used on any legend and you can always attempt to raise your high score by going back into the Firing Range. You won’t get the cutscene or dialogue at the start though, this will just be the challenge itself and there’s no extra rewards (outside of bragging rights) for getting a higher score.