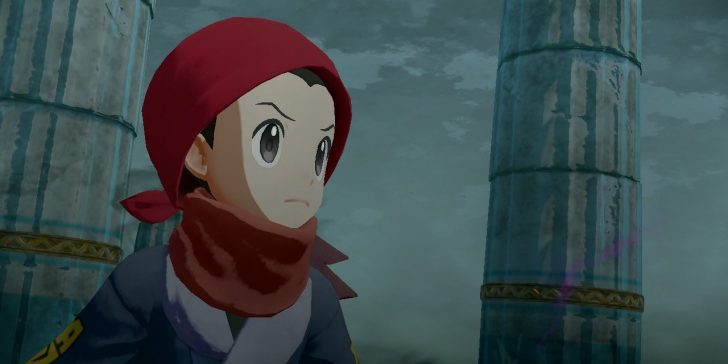 One of my biggest complaints with Pokemon Legends: Arceus is that the game doesn’t actually conclude the A plot of its main character being sent back in time to the historical Hisui region where the story takes place. But some folks have been doing some digging around in the RPG’s code, and it seems like the game contains assets for what looks like a modern bedroom, implying either the game began or ended differently at some point in development, or that a future DLC might send the protagonist home.

The discovery was initially made by Twitter user @DeepGameRes, then spotlighted in a video by YouTube user Faz Faz. The area has no music (Jubilife Village’s music was added for the video, as noted in the description), and it seems that, if you access it and walk around, the collision detection is non-existent and the player can walk through objects. But it has much of what you’d expect from a modern-day Pokemon protagonist’s bedroom; from some Pokemon posters, a Switch console (most Pokemon games have the latest Nintendo console in the player’s bedroom), and a PC to access in their hometown. As this is dummied content, there’s nothing to actually do in the space. But its existence has a few possible implications about either the past or future of Pokemon Legends: Arceus.

As folks have pointed out in the comments, this could have been part of an intro or ending that is no longer in the game. The opening of Pokemon Legends: Arceus has the player character falling through a dark abyss as they’re pulled back in time by the titular god, but there could have been a version of this scene that had the protagonist transported while doing something in their bedroom. Or there could have been an unused ending that had your trainer actually return home at the end that this would’ve been used for. Either of those possibilities are interesting to me, but aren’t as appealing as the possible third option: it could be an asset for something that could be added to the game later.

Probably my biggest hope for the future of Pokemon Legends: Arceus is that Game Freak will actually be wrapping up this storyline in DLC, allowing the player to return to their home. So if there’s story content coming (unconfirmed, at this point), and this bedroom exists in the game’s code, it feels like we might get some closure on that end someday. Only time will tell if this is hinting toward past iterations of Pokemon Legends: Arceus, or a future one that actually finishes the story it started.

For more on Pokemon Legends: Arceus, check out our review.