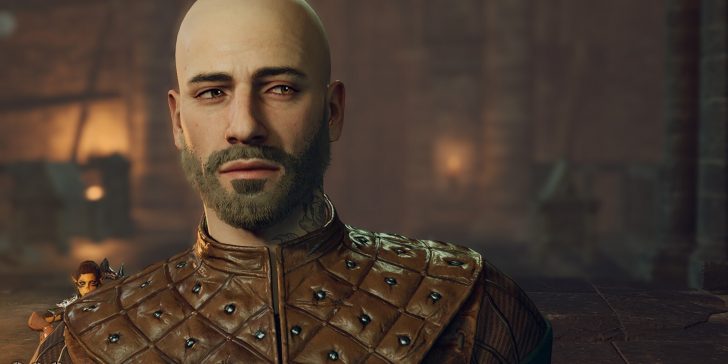 Every time Baldur’s Gate 3 gets a new major update, previous save files are no longer compatible with the new patches. This means that all the progression you’ve had in the Early Access RPG, whether that be in the story, character build, or relationships, has to start the game over if you want to play the latest changes.

This can be both freeing and frustrating for players, but it ultimately makes sense that Larian would have to make these hard divides so it can meaningfully iterate on Baldur’s Gate 3 with each update. But during a preview session for the game’s seventh patch, Fanbyte asked Director Swen Vincke if Larian Studios was looking into giving players a means to import their character’s appearance between each patch, rather than having to recreate their favorites. And it sounds like, while the team is aware that players can get attached to their custom characters, such a feature is unlikely to show up before the game is out of Early Access, which the studio projects to be in 2023.

“It’s on our minds,” Vincke told Fanbyte. “The thing is that, during development ahead of the 1.0 version, we’re really trying to not worry about backwards compatibility because that will make our jobs so much harder. QAing a game like this is very complicated because there’s so many permutations, and even if we have a lot of automated QA, there’s still a lot of manual work that goes into it. If we have to take into account previous saved games or previous profiles and make sure that they interface, that would add to the work we have. So I don’t think we’re going to have something like that before 1.0, I’m afraid.”