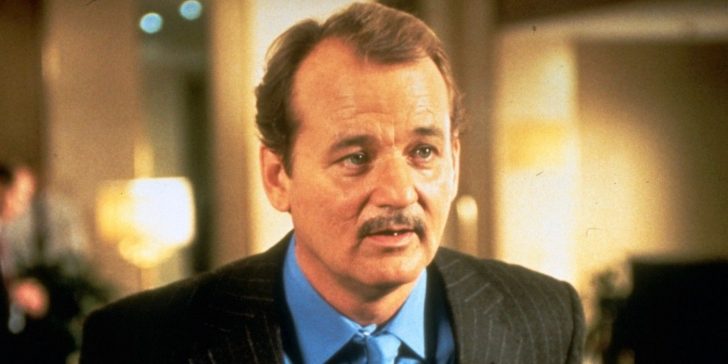 In a recent interview, Bill Murray explains why he passed up the lead role in a Batman movie being directed by Ivan Reitman in the 80s.

Bill Murray was once approached to star in a Batman movie being directed by Ivan Reitman, however, the proposed project met an abrupt end when Murray passed on the role. Batman was introduced to the world in 1939 as a comic book character. The Caped Crusader then transitioned to a television show and eventually the big screen. Many cinematic renditions of the superhero have been made over the past few decades, with the latest being The Batman. Robert Pattinson has joined a growing list of actors who have donned the batsuit, but as Murray knows, not everyone gets the honor of playing Gotham’s Dark Knight.

In the 1980s, Reitman had a vision of creating his own Batman movie. His idea required two of Hollywood’s biggest comedic icons, Murray and Eddie Murphy, to play the Dynamic Duo. Up to that point, Adam West had been the only person to portray Batman in a live-action movie. Murray reportedly agreed to follow up West’s performance as the superhero for Reitman’s movie. The role of Robin was then offered to Murphy. Sadly, the Batman movie never progressed to the point of going into production, and those involved moved on to other projects.

Reitman’s Batman idea faded into distant memory until interest in the superhero was renewed with the recent release of The Batman. In an interview with Yahoo Entertainment, Murray was questioned about why he thought his Batman movie fell through. Murray shifted the blame, saying that Murphy refused to accept the role of Robin because he wanted the lead. Read Murray’s statements below about how he believes “vanity” was the reason he never got the play Batman:

“I talked to Eddie Murphy about it and Eddie wanted to play Batman. That’s as far as the conversation went…I don’t wanna be the Boy Wonder to anybody. Maybe much earlier, when I was a boy. But it was too late for that by the ’80s. Also, I couldn’t do the outfit. Eddie looks good in purple, and I look good in purple. In red and green, I look like one of Santa’s elves. There was just a lot of vanity involved in the production. It wasn’t gonna happen.”

According to Murray, the movie never had a chance. Both actors were at the top of their game and refused to play a sidekick role. Reitman maintained the ability to continue making a Batman movie, but the director eventually turned it down as he wanted to focus on his other ongoing project with Murray, Ghostbusters. The Caped Crusader would have to wait several more years before being seen in a major motion picture again. Thankfully, Tim Burton decided to follow up with Batman and introduced Gotham’s hero to a new generation.

The choice of Murray and Murphy starring in a Batman movie may seem bizarre compared to the modern cinematic interpretations, but those are also a far cry from West’s portrayal. The original Batman movie was much more lighthearted and comedy-driven than today’s. The duo would have easily fit the early Batman formula. However, as entertaining as Reitman’s Batman would have been, Burton’s take completely reimagined the cinematic portrayal of Batman and paved way for more dramatic takes like The Dark Knight trilogy and The Batman.

Next: The Batman’s PG-13 Rating Backlash Explained (& Why It’s Absurd)

When Al Pacino Realized The Godfather Would Be A Great Movie 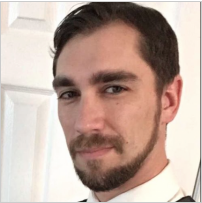 JD Smithey is a writer for Screen Rant with a focus in movie and television news. He is a graduate of Louisiana College and has had his work published in newspapers, blogs, and multiple award-winning websites. JD currently works full-time as an educator at a secondary school in Texas. He is also the Theatrical and Convention Editor for iliveindallas.com, a website focused on local events in the DFW metroplex. JD’s work has enabled him to conduct a plethora of celebrity interviews and gain a rare insight into some of Hollywood’s largest films.