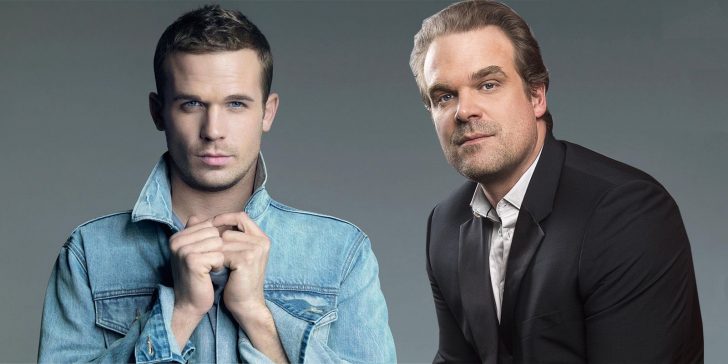 Former Twilight villain and fresh from Tom Clancy’s Without Remorse, actor Cam Gigandet has joined Stranger Things’ David Harbour in the upcoming holiday thriller titled Violent Night. The film is being written by Patrick Casey and Josh Miller, who recently penned the smash-hit video game adaptation of Sonic the Hedgehog. Violent Night is being directed by Tommy Wirkola, who has directed actions films such as What Happened to Monday, which starred Noomi Rapace.

Related: Twilight: Everything The Movies Left Out About Cam Gigandet’s Villain James

In the story for Violent Night, a team of elite mercenaries breaks into a wealthy family compound on Christmas Eve, as they hold everyone inside hostage, but the team isn’t prepared for a surprise combatant. Santa Claus, played by Harbour, is on the grounds, and he will presumably save the hostages and show a different side to his holiday cheer. The film is currently slated for release on December 2. Gigandet will next be appearing in Scott Windhauser’s action thriller Deep Six, alongside Tom Welling and Harbour was most recently seen in Marvel Studio’s Black Widow film.