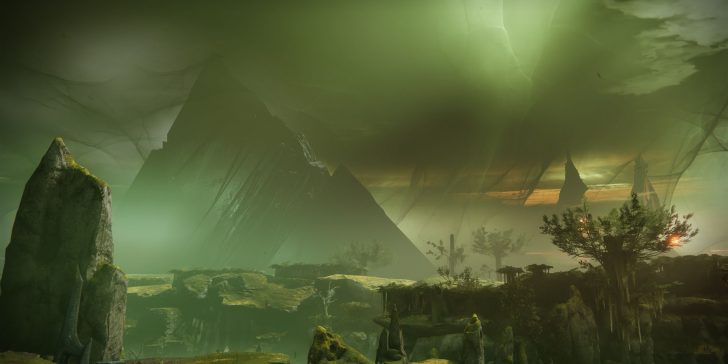 With the Vow of the Disciple raid officially live, players will now be able to craft a whole suite of new weapons. While making these weapons once again requires you to obtain multiple Deepsight variants, they also use a new material called Drowned Alloy. Here’s how to get this crafting material so you can make your favorite Vow of the Disciple weapon. How to Get Drowned Alloy

The only way to get Drowned Alloy is by dismantling raid weapons. They have to be weapons either earned as a reward from the raid or purchased at the final vendor “kiosk” for 20 Spoils of Conquest. Dismantling raid armor or any other type of weapon not earned from the Vow of Disciple raid will not give you any Drowned Alloy. This means, if you decide to go through the Vault of Glass raid, none of those guns will give you this material if they are dismantled. Additionally, infusing any of these weapons into other guns will not yield any Drowned Alloy — they have to be dismantled.

However, unless you are both lucky and a very dedicated raider, you won’t be crafting a raid gun right away. To even unlock the Vow of Dsiciple weapon patterns you’ll need to get multiple Deepsight copies of that gun. These can be earned as random drops at the end of encounters, from secret chests, or by purchasing one at the kiosk once you’ve defeated the final boss. Costing a whopping 20 Spoils of Conquest, you can purchase a Deepsight variant of any weapon you’ve previously unlocked in the raid. The catch is you can only get one garunteed red frame weapon a run so long as you have enough Spoils of Conquest.

For those looking to farm Spoils of Conquest so they can purchase weapons at the end of the new raid, The Templar encounter in the Vault of Glass is still the best option. Even though it only rewards 3 Spoils of Conquest per completion, it’s a boss fight that can be finished in literally seconds with a good raid team. It’s a comically quick method, allowing you to amass a lot of Spoils of Conquest to spend on either Deepsight variants of guns or just regular rolls. This can slightly ease the burden of needing Deepsight Alloy to craft guns, but if you plan on running the raid regularly you shouldn’t worry too much.