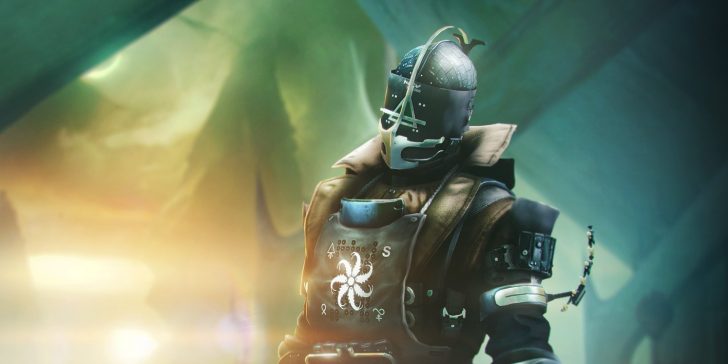 Unsurprisingly, there is a whole suite of new consumable materials to farm and hunt down. Tied to weapon crafting, it’s critical that you begin stockpiling these items since you’ll be using this method of making weapons a lot. One of the most important is Resonant Alloy, which becomes available after completing the opening quest in The Witch Queen expansion. How to Get Resonant Alloy

You can only acquire Resonant Alloy by dismantling Legendary tier weapons. Doing so will give you a single Resonant Alloy in your inventory. Given you will be dismantling a lot of Legendary weapons in this expansion, I wouldn’t worry too much about hoarding a bunch off the bat. That being said, if you plan on crafting a lot early on, be ready to constantly have your stocks depleted. Resonant Alloy is used when picking the weapon’s Masterwork trait (Range, Impact, Reload Speed, etc) and will cost 20 Resonant Alloy for any option outside of the very first one available.

Given you only get one Resonant Alloy per dismantled Legendary weapon, I suggest holding off on spending 20 right away. Instead, get a feel for which weapon you really like or need for your build before spending so many resources early on to get it. This will alleviate a lot of stress and make crafting your build perfect. Remember, while the masterwork stat is important, the primary perks make the biggest difference. Work on finding the best ones for that gun first.

Additionally, if you are making and upgrading the Osteo Striga SMG, you won’t need to spend any Resonant Alloy. This is an exotic weapon, meaning you cannot pick the passive buff trait. Instead, you will have a bunch of barrel, stock, and magazine perks to choose from once it’s leveled up. You cannot purchase or obtain this material any other way. That being said, Strikes, Public Events, and running the Legendary difficulty campaign are great sources for getting Legendary weapons. You should also keep an eye out for high value targets in Savathun’s Throne world. Killing one seemed to award me a Legendary weapon every time.