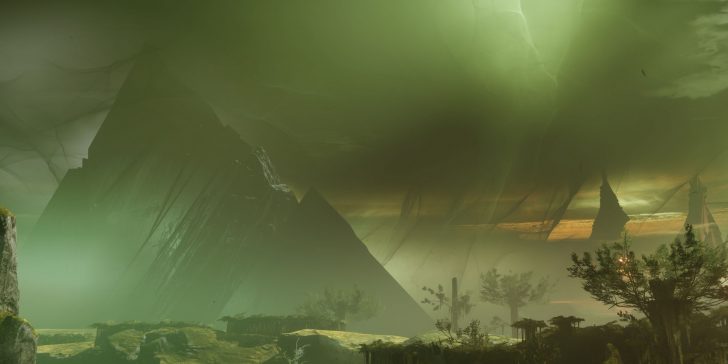 For those looking to nab the Disciple-Slayer title in Destiny 2, you will need to complete a lot of challenges in the new Vow of the Disciple raid. While some of these are as simple as beating every encounter on the same subclass, others will require more coordination and work. Along with the static challenge, this week marks the first weekly raid challenge which is tied to the Vow of the Disciple’s first encounter, Acquisition. Called “Swift Destruction,” this challenge is actually tied to the Unstoppable Champions that will spawn after you kill the correct Glyphkeeper.

(Author’s Note: This guide is written under the assumption that you already know how the core encounter works. I will only be covering the challenge itself.)

How to Beat Swift Destruction

To complete Swift Destruction, need to kill all three Unstoppable Champions that spawn each phase within a couple of seconds of one another. A single Unstoppable Champion will spawn after a Glyphkeeper is killed, meaning whichever side has that Champion spawn will need to wait until the other two arrive throughout the phase. You can stun the Champion as much as you want, but it should not be killed until all three are ready to be destroyed. This will typically be at the end of a phase when your teammates need to input the correct symbols into the obelisk.

Once all three Unstoppable Champions are up, have someone count down when to stun and kill the Champions. This will ensure that your entire team is on the same page and these enemies are destroyed within the challenge’s time constraint. Speed will be a big factor here, as you’ll want to quickly get in and out of the Glyphkeeper rooms to keep the Unstoppable Champion from running around for long. Consider using a blinding Grenade Launcher, or even Stasis, if you’re struggling to stay alive — they will render this foe pretty useless until you’re ready to kill it.

Additionally, you want to use burst damage weapons like Izanagi’s Burden, Rocket Launchers, and single-target Supers like Nova Bomb to quickly kill the Unstoppable Champions. The job for the runners won’t change much outside of needing to avoid the Unstoppable Champions roaming around. The defenders should use cover to break line-of-sight so that the Unstoppable Champion doesn’t roll through your fireteam. Once you kill all the Champions, you will need to repeat this in the second and third phases to make the extra chest and Swift Destruction triumph trigger.