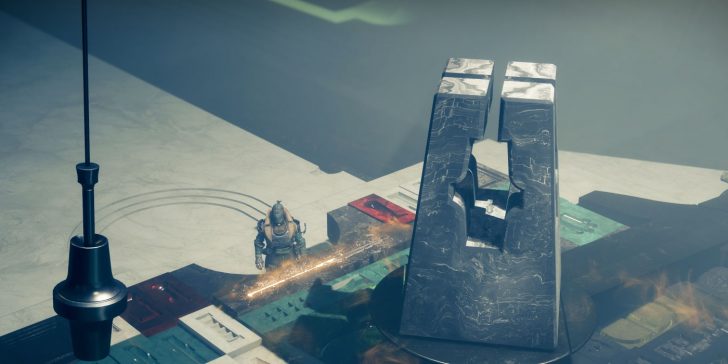 With Destiny 2’s The Witch Queen, the doors to the Throne World are finally open. Savatun introduces herself in the latest expansion with new gear, weapons, strikes, and many other activities to look forward to. Navigating this new era can be overwhelming, but don’t fret — we’re here to help. This guide explains the Destiny 2 Witch Queen Neutral Element material and how to get your hands on it.

How to Get Neutral Element in Destiny 2 Witch Queen

At the moment the best way to get Neutral Element is through Deepsight Resonance. All weapons who have a red outline around their icon in your inventory are eligible for this.

The steps to get Destiny 2 Witch Queen Neutral Element are as follows:

Find a weapon with Deepsight Resonance (such as Recurrent Impact, which is rewarded after you complete Rising Tides.)
Use the weapon in combat or as you complete activities in order to attune to its resonance (you can always check the progress in your inventory by inspecting the weapon.)
Once the weapon icon has a ! on it, inspect the weapon and hover over the Deepsight Resonance icon.
It says Claim, but what you want to do is move the cursor to the bottom icons that open from the submenu, which are Resonant Materials (Recurrent Impact had Mutable Element and Adroit Element to choose from.)
Pick one of the elements — each Resonant Material you claim gives you 200 Neutral Element. You can repeat the aforementioned steps with every weapon that has Deepsight Resonance. Of course, not all of them actually have this trait — considering that you then need to equip and use said weapon for a certain amount of time to complete the attunement, farming Destiny 2 Witch Queen Neutral Element can be a long process. At the very least, you can level weapons up multiple times, which helps to shorten that time. Depending on your perk of choice, costs may vary from just 75 Neutral Element, to 1 Ascendant Alloy, 70 Mutable Element, and 2,000 Neutral Element. Make sure to plan ahead before purchasing any!

Just in case you haven’t progressed through the campaign enough to unlock weapon crafting, the mechanic becomes available after The Relic, which is one of the first quests of The Witch Queen. Once that’s done, you can return make use of the device in The Relic in Mars at any time. Best of luck!