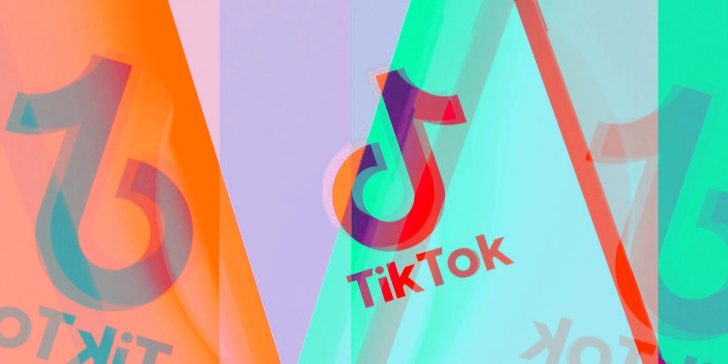 Attorneys general across eight states are investigating whether TikTok violated consumer protection laws, and its harmful impact on young users.

TikTok’s effect on the mental health and social behavior of teens has long been a topic of intense debates and scrutiny, but a bipartisan coalition of states is now officially investigating the platform’s harmful impact on teens and younger users. The announcement comes shortly after President Joe Biden’s State Of The Union speech, in which the President expressed a wish to “hold social media platforms accountable for the national experiment they’re conducting on our children for profit.”

TikTok has been flying under the radar in this respect, relatively speaking, as Instagram and Facebook have predominantly been at the receiving end of criticism for their questionable engagement tactics over the years. Of course, the whole whistleblower saga stirred by Frances Haugen made matters even worse. Still, TikTok has had its own share of pitfalls. In November last year, the platform’s content recommendation algorithm drew criticism for trying to connect users with their real-life acquaintances, something a lot of users weren’t particularly happy about.

Related: TikTok Is Trying To Avoid Becoming A Toxic Hellscape, But Is It Too Late?

President Biden’s speech brought the spotlight back on the ills of social media, and from the highest pedestal of power. Now, a bipartisan coalition of states has launched an official investigation into TikTok’s effect on children and young adults, especially its link with physical and mental health risks. Take, for example, the numerous viral challenges on the platform, with the ‘Tide pod challenge’ one of the most well-known cases of teens engaging in severely harmful activities under peer pressure and the stress of social media popularity by keeping up with the latest trends. On that note, “This investigation will shed more light on TikTok’s business practices and how they may harm our children,” North Carolina Attorney General Josh Stein was quoted as saying.

Massachusetts Attorney General Maura Healey mentioned that the coalition of states will assess whether TikTok violated consumer protections by engaging or allowing activities that put users at risk of physical harm, and worsened mental health issues for them. The investigation will particularly look into tactics used by TikTok to boost engagement among its younger audience. Meta-owned platforms are already the subject of a similar investigation with participation from 44 attorneys general across the country. In the case of TikTok, attorneys general representing the states of California, Florida, Kentucky, Massachusetts, Nebraska, New Jersey, Tennessee, and Vermont are involved.

The attorneys general argue that young users are already reeling under the pressure of social media popularity and body acceptance issues over the unrealistic standards on platforms like TikTok and Instagram. TikTok begs to differ, even though the company hasn’t criticized the investigation. In a statement shared with The New York Times, the company notes that it cares “deeply about building an experience that helps to protect and support the well-being of our community.” However, the platform’s recent track record might suggest otherwise. TikTok has already drawn criticism for issues including spreading COVID-related misinformation and playing a role in the online sale of drugs that resulted in multiple overdose casualties, including teens.

The investigation is all the more important considering the service’s relentless pursuit of dominating the social video-sharing segment, which is reaching new heights every passing quarter. TikTok’s latest move in this direction was the extension of video duration limit to 10 minutes, a strategy that’s aimed squarely at YouTube.

Next: Are TikTok Sounds Being Used To Fuel COVID-19 Misinformation?