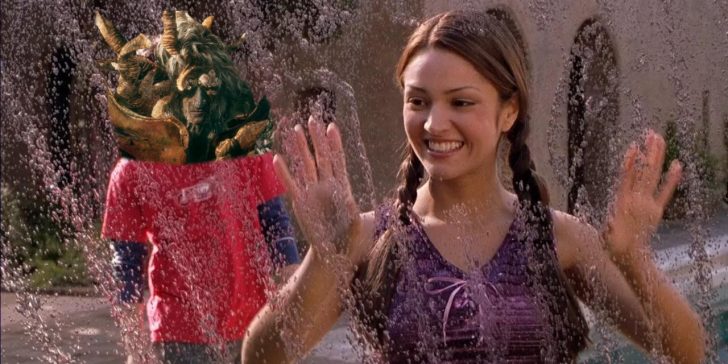 By tradition, neither the Dark Souls series or Bloodborne had a pause button. Sekiro: Shadows Die Twice was the exception to the rule, but it was also the first proper single player Soulslike of the bunch. Elden Ring, once more bringing online components, presents this unfortunate scenario once more. While there isn’t a traditional Elden Ring pause button, there are two methods that can help you stop the action and go grab a snack while Margit the Fell Omen stands still in his silly little corner.

If you’re in need of more help, we have guides covering how to sort your inventory, an explanation of Lenne’s Rise, where to get some of the best spells early on, as well as the Moonveil Katana and Comet Spell, how to break open glowing statues, where to find an arm for Millicent, and the best rune farming methods.

How to Pause in Elden Ring

There is a menu glitch that allows for a provisional Elden Ring pause. YouTuber Iron Pineapple shared a short clip on Twitter, which immediately became viral.

If you’re wondering how to pause in Elden Ring, the steps are as follows:

Press the Start button, or whichever button allows you to access the Inventory screen
Head over to Inventory
Press Start again, move up, and press X/A to activate the Menu Explanation
Doing so pauses the game

It takes quite a few buttons to accomplish this, which means that it’s going to be hard to pause the action right before you’re about to get hit, for example. But if you’re in a tough situation without any Site of Grace nearby to leave your character idle while you take that much needed break to use the bathroom after five hours of continuous playtime, the steps above may be just what you need.

Moreover, there is a PC mod courtesy of user TechieW called “Pause the Game” that allows you to assign a specific button to use for an Elden Ring pause.

You can download the mod from the Nexus site, but before you get it running, there are a couple steps to keep in mind:

To install the mod, download PauseEldenRing.zip and place the contents into Elden Ring‘s installation folder. The path is similarly to “G:SteamLibrarysteamappscommonELDEN RINGGame” as an example, but you can also just right click the game in your Steam library, go to Properties, Local Files, and Browse to get to the folder directly
Then, you need to disable the game’s anti-cheat, which means that you have to play offline in order for the mod to work. TechieW has a tool for this
Once it’s all done, start the game once (you shouldn’t see the anti-cheat loading up). You’re going to get a message saying “inappropriate activity detected,” but the modder claims this is fine as is
In order to rebind the pause button, start the game once with the mod installed and exit to generate “pause_keybind.txt” in the game’s folder. Then, replace the contents of the file with the hexadecimal value of your preferred keyboard key (here is a reference)

That is all you need to know to enable an Elden Ring pause — just don’t listen to the foolish purists who get mad at the prospect of pausing the game.