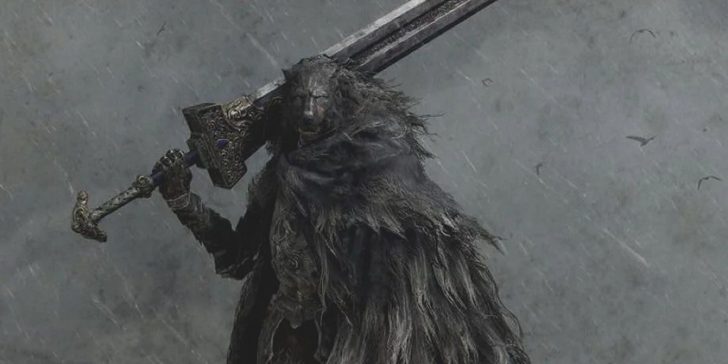 An Elden Ring player has found a potential in-game Easter egg that makes reference to Disney’s animated film Frozen and the popular song “Let It Go.”

An Elden Ring player has found a potential in-game Easter egg that makes reference to Disney’s Frozen and the popular song “Let It Go.” Elden Ring is an action RPG developed by FromSoftware in collaboration with popular novelist George R.R. Martin. Martin, most famous for writing the Game of Thrones series, created the foundational lore for Elden Ring, which is a spiritual successor to the Dark Souls franchise.

Unlike the games in the Dark Souls series, however, Elden Ring boasts a vast open world which players can freely explore at their own pace. This is a considerable departure from the more linear titles in FromSoftware’s library of “Soulsborne” titles and it has received a lot of positive press from fans. The expansive world of the Lands Between is richly packed with dungeons and minibosses to discover, explore, and vanquish, and players are frequently rewarded for their efforts as they discover how big Elden Ring’s map actually is.

A little over a week after the launch of Elden Ring, players are still discovering new secrets and details, including potential easter eggs. A recent post from Reddit user sepisepsep, for example, highlights a possible reference in the description for the item Blaidd’s Armor. Although described in-game as offering protection against cold weather, the item’s description nevertheless concludes that “Blaidd was the blade of Ranni, but the cold bothered him anyway.” This particular choice of phrasing instantly brings to mind a key line from “Let It Go,” the iconic song featured in Disney’s 2013 animated film Frozen. This wouldn’t be the first time that a video game has referenced Frozen’s iconic song.

In “Let It Go,” the closing line sees the ice magic-wielding Queen Elsa declare that “The cold never bothered me anyway” as she abandons her kingdom during the disastrous aftermath of her coronation. The success of “Let It Go” means that it holds a prominent place in pop culture, and so the similarities make it seem entirely possible that the armor description in Elden Ring could be an intentional reference.

There is no shortage of hidden features and secret buffs in Elden Ring. Players of past FromSoftware titles have often been entertained by easter eggs, and Elden Ring is evidently no different in that regard. Even if a player’s immersion is broken by these secrets, the jokes quickly excuse themselves and add to the entertainment value offered by the game. As a result, even after beating the main game, players will likely still be drawn to fully exploring the map in search of such details.

Matthew Wilcox is a freelance writer for Screen Rant, specializing in gaming news. He has previously worked as a bid writer and proofreader.