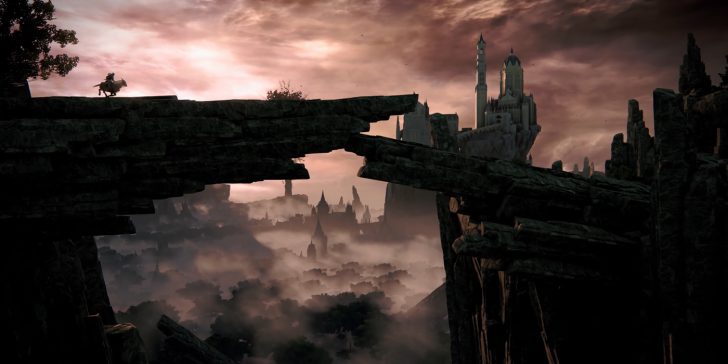 Some of Elden Ring’s fastest players have raised the bar again as Soulsborne speedrunner Seki claims to have completed the world’s first Elden Ring no-hit, no damage run.

The streamer finished his super clean Elden Ring playthrough in under three hours, and it does seem like he’s the first person to do it. Running on version 1.03.2, Seki’s clock ends at 2:51:10 to set the bar to beat.

In a report from Kotaku, Seki acknowledged some of the confusion around his run when compared to a similar achievement from another Souls streamer, GinoMachino, but noted their feats are still different. While both are quite impressive, Seki explained to Kotaku that the differentiator is no damage. GinoMachino’s Elden Ring no-hit clear only includes blows from enemies and traps. According to Seki, a no-hit and no damage run means avoiding “environmental damage such as fall damage/poison, etc.”

The runs are in different categories, but the difference ultimately means little to folks like me who are lucky to clear a single boss in three hours. I’m wildly impressed by both. You can watch Seki’s achievement archived on YouTube, including the delightful point around 2:51:35 in the video where he goes in for the finish.

In the video, Seki recalls a bit of panic at the end when he thought he needed one more hit on the final boss, Elden Beast, and it wasn’t dead. The fear was that it’d wind up retaliating in the opening and smack his Tarnished, ruining the run at the end. I think would’ve expired.

The no damage rule in his impressive speedrun means the streamer can’t use helpful talismans like Red-Feathered Branchsword, which buffs damage when a Tarnished is low on health. His clear is also glitchless, so it’s a little longer than some of the other speedrunning categories. But the folks using teleportation bugs are still incredible to watch, too, as some speedrunners aim to beat Elden Ring in under 30 minutes.

I don’t know how many times I’ve watched streamers like Seki take down a final boss I still haven’t even seen. I’m dozens and dozens of hours into Elden Ring at this point, and as someone who plays far more leisurely, I just think it’s cool as hell they’re so familiar with something I find so complex. If I can drag myself out of the character creator in three hours, we’ll call it a win.