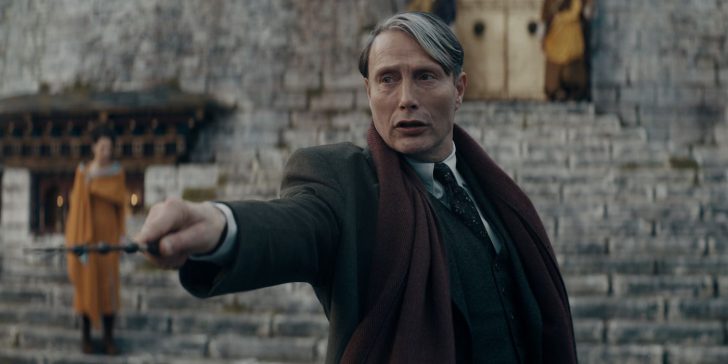 Warner Bros. may take several weeks, or even several months, before they make the decision to either confirm Fantastic Beasts 4 or pull the plug.

Warner is still several weeks, if not months, from deciding the fate of continuing the “Fantastic Beasts” franchises, one of many choices that the studio will make as the Warner Bros. Discovery transition continues under CEO David Zaslav. But even if the plug is pulled, don’t expect the newly merged company to cut down on its larger plans to build the Wizarding World beyond Harry and his friends.

Fantastic Beasts’ waning box office performances shows a discontent with the franchise. While Fantastic Beasts 3 received slightly more favorable reviews than Fantastic Beasts 2, that is still not saying much. The film was uneven and half-developed, with few fantastic beasts and little magic to it. Additionally, the film has been plagued by controversy with Johnny Depp’s firing, Ezra Miller’s arrest, and Rowling’s stance on trans issues. There is no question that there is more story to be told in the Fantastic Beasts franchise, but the disillusionment that has set in for the franchise might mean that it is time for the Wizarding World to create something new and untethered from Fantastic Beasts’ shortcomings and controversies.