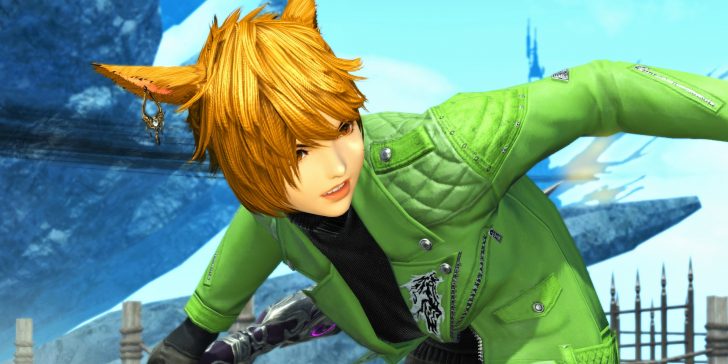 Another round of changes have come to Final Fantasy XIV in the form of Patch 6.11. With the FFXIV 6.11 patch notes out now and the update in full swing, we have the full picture of how Jobs have been adjusted this time around. It’s nowhere near as significant as a major patch, such as Patch 6.1, which included overhauls of certain Jobs’ core mechanics. Instead, Patch 6.11 focuses on a few improvements, particularly for Gunbreaker and Samurai.

Samurai arguably had the most significant adjustments with Patch 6.1. At the outset, some players felt some type of way about how the Job shifted. But the changes were intended to primarily streamline some of its mechanics. Director and producer Naoki Yoshida and the FFXIV team felt it was a bit busy to play with too much to juggle.

The 6.1 tweaks also came with guaranteed critical hits on important skills, but the removal of Hissatsu Kaiten left some Samurai mains disappointed. With 6.11, we only see damage potency increases, reinforcing Samurai’s role as a pure DPS Job.

Like Samurai, Gunbreaker has been blessed with potency increases. The Patch 6.11 Gunbreaker changes are all focused on buffing the damage output of its Powder Gauge / Cartridge combos. This should help the build-up and execution of Gunbreaker’s main damage-dealing feature a bit more satisfying.

Okay, so Dragoon didn’t really get a notable change. There’s just been a slight adjustment to how Jump, High Jump, and Mirage Dive work, especially for those who be mashing their keys with each action.

Jump and High Jump: When either action changes to Mirage Dive, there is now a slight input delay to prevent an accidental execution of Mirage Dive.

This was a product of a Patch 6.1 tweak that made Jump and High Jump combo into Mirage Dive upon execution. Other than tightening up animation lock on some actions, Dragoon didn’t change much with 6.1. However, Dragoon mains should expect bigger changes with Patch 6.2 as Yoshida-san mentioned streamlining a few of the Job’s mechanics.

For the Machinist mains out there, you get a little Wildfire buff as a treat. That’s all there really is to it. This is in addition to the number of damage potency increases that Machinist received with Patch 6.1.

Wildfire: Potency increase per weaponskill landed while active Wildfire is active jumped from 200 to 220.
A slight fix to the tooltip description for Queen Overdrive.

There are some bug fixes for minor issues with White Mage and Bard in Patch 6.11. White Mage‘s Aero II had its base potency and damage-over-time set higher than intended, and that’s been fixed. For Bard, Wanderer’s Minuet would change to Pitch Perfect if there was another Bard in the party who executed Wanderer’s Minuet — this has been corrected.

That’s really all there is to it. However, if you’ve been duking it out in Frontline or the new Crystalline Conflict mode, you should know FFXIV Patch 6.11 includes significant changes to Jobs for PVP. Their PVP versions were completely overhauled with Patch 6.1, but that came with some balance issues. It looks as though 6.11 helps bring more parity between Jobs in PVP.