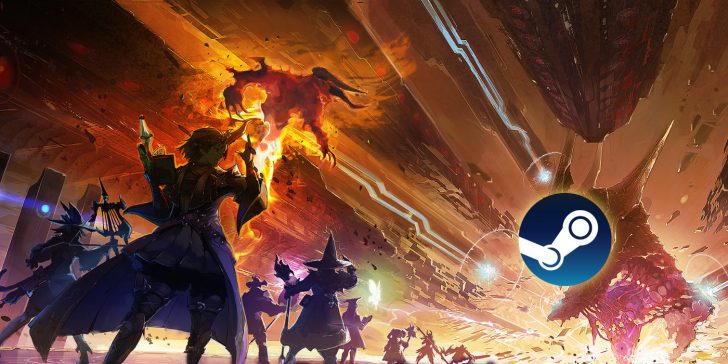 Last month, Square Enix announced that players who enjoy FFXIV on PC via Steam would need to link to their Square Enix accounts. The move was made to “enhance account security” according to the publisher. This new requirement was enacted this month, and unfortunately, it’s causing some issues.

Some players who dutifully linked their accounts found they were unable to log in to FFXIV today. In a post on the FFXIV subreddit, user HellBentoSama notes they simply received the message, “A technical issue has occurred,” with no further explanation or error code. Others reported the same problem.

Luckily, the community has already found a potential fix for the problem. The issue is that Steam allows more characters in its username than the standard alphanumeric set. Any user with a Steam account that uses any special characters — like “. , # [ ] { } ( ) : ‘ / = + – * @” — is going to find themselves running afoul of the error. Simply change your Steam username to all standard alphanumeric characters and the error will go away, allowing you to login normally.

That said, some users are reporting the fix isn’t helping them. The FFXIV team is aware of the issue and offered its own statement on the Lodestone.

“We are currently investigating this issue. However, given that there have been many cases where the game has been launched and played without any problems, we have not been able to identify the cause at this time,” says the announcement. “We apologize for any inconvenience this issue may be causing.”

Beyond that, there’s no word on when a potential fix will come down the pipeline. You have to change your Steam account name and hope that fixes the problem. Linux users are also reporting issues under the new system, though technically Linux is not a supported platform for FFXIV.