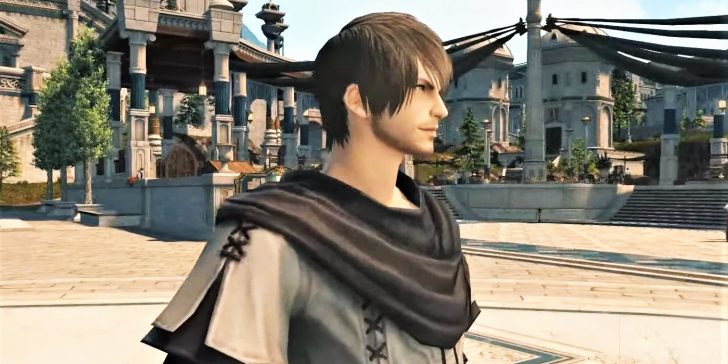 As expected, the latest Live Letter from the Producer for Final Fantasy XIV delivered some juicy details on the first major post-Endwalker update, Patch 6.1. Director and producer Naoki Yoshida confirmed that FFXIV Patch 6.1 will launch on April 12.

We also got a full trailer for the patch as well. In case you missed it, this storyline is called “Newfound Adventures,” and it will take us to some wild places with all the new 6.1 content lined up,. You can get a sneak peek of all of it in the FFXIV Patch 6.1 trailer below.

In the trailer, you can see where the new main scenario quests will be taking us along with the new dungeon. We also get to see how wild the Myths of the Realm alliance raid will get, showing off the gods we’ll be fighting in it. You can get a peek of what’s in store with the Endsinger’s Aria Extreme trial and the Crystalline Conflict PVP mode. There’s just so much good stuff!

We’re working on summarizing and analyzing all the new information on FFXIV Patch 6.1 as it’s being revealed, so hold tight on that. Alternatively, you can check out our The Linkshell Twitter feed for the quick hits. Catch up on everything we already know about FFXIV Patch 6.1 with our summary of previous Live Letters.