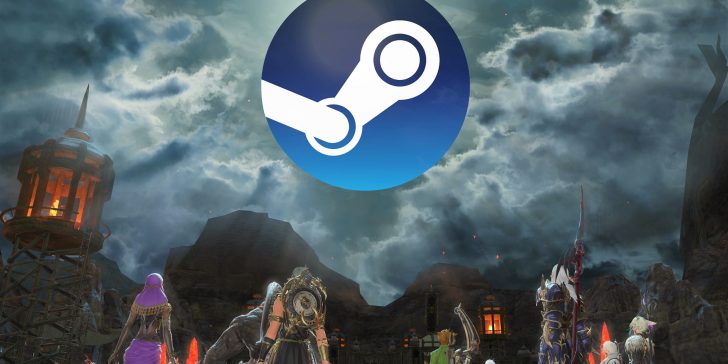 Earlier this month, Square Enix announced that those who play Final Fantasy XIV on PC via Steam will see a prompt to link their Steam and Square Enix accounts starting in early March. There was some vagueness in the announcement as to whether this measure was going to be required or optional.

However, Square Enix has provided clarification: FFXIV Steam players will be required to link their Steam account to their Square Enix account in order to play the game once the measure is implemented. From then on, FFXIV will have to always be launched from the matching Steam account.

There have been concerns about how this will affect those who have Steam accounts and FFXIV game licenses from different regions (for example, if you use a North American Steam account but have a European Square Enix account). We were told the following:

“For existing users, we understand that there may be cases where the country information in the Steam account provided by Valve does not perfectly match the country/region information of the Square Enix account. Therefore, we have not set restrictions that would impede pre-existing users who wish to link their accounts.”

Although regionality will not affect the linking process for existing accounts, there will still be a regional restriction on newly purchased registration codes. If you buy the game via Steam, the country of the Steam store/account will have to match the region of that user’s Square Enix account.

This may not have an effect on most players, but it could inconvenience some, mainly those who own the game on Steam and prefer using the FFXIV launcher directly. With this kind of change, there’s bound to be a few situations where players will run into trouble, especially if they lose access to their Steam accounts at any point. Square Enix suggests that you contact Steam support in these cases. There could also be a case of using a different PC that’s logged into different Steam account with FFXIV, which won’t be possible after this is implemented.

The measure is said to be ““[P]art of ongoing efforts to further enhance account security and bolster fraud prevention measures.” You can read our original story on the topic or read the official announcement on The Lodestone.