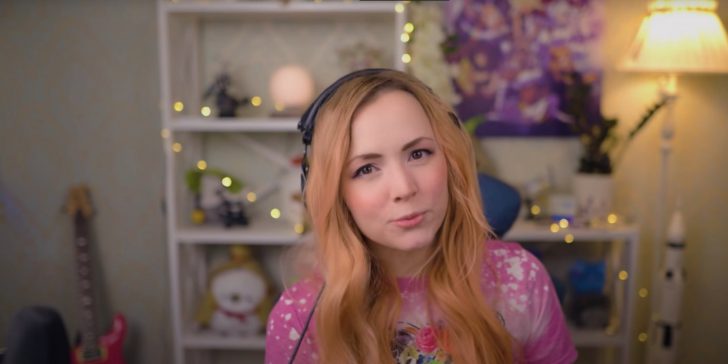 Earlier this month, we highlighted the plight of Jessica St. John, known to many in the Final Fantasy XIV community as ZeplaHQ. Though Zepla was born in the United States, she moved to Kyiv (Kiev), the capital of Ukraine, some years ago. She built a life there, one that has been endangered by the recent growing threat of Russian invasion.

That threat became a reality yesterday when Russia began its full-scale invasion of Ukraine. Russian troops entered the region and airstrikes on Ukrainian targets have begun in earnest. And while Ukraine’s own military forces are fighting, much of its civilian populace is trying to seek refuge in safer regions.

As an American citizen, Zepla had the option to come back home but faced a number of issues. The first and most important to her were her pets. Zepla has a dog and a cat, and the paperwork required to bring them both back to the United States is lengthy and time-consuming. In an earlier video on the matter, she mentioned she might not get the go-ahead to bring her dog to the US until the summer. Second, she would have to leave her home and possessions.

With the invasion, the issue was forced. Zepla had already moved to Lviv on the Western side of Ukraine earlier in the month. Air raid sirens alerted her to the escalation, forcing her to drive across the border into Poland for refuge. Luckily, she made it across the border safely.

I hear air raid sirens !! Terrifying sound i hoped to never hear in my life. But we are in the car leaving now!!!! I only pray the polish border authority lets us pass

“Finally sitting down to rest,” Zepla wrote in a tweet a few hours ago. “A lot of feelings rushing back now. After not feeling hungry, thirsty, sleepy, or cold since I woke up at 6 AM to the news of Russia’s attack. Hyperawareness fades into shock. Wondering how I can come to terms with what is happening to Ukraine.”

Sadly, a number of Ukrainian citizens may not have the same opportunity to find shelter or leave their homes. It’s important to keep in mind that this is a nationwide crisis that puts many innocent civilians in danger, and her situation is a microcosm of the struggles they face. We hope that as many Ukrainians as possible can come out of this situation safely.

If you’d like to support the effort to help the citizens of Ukraine, there are options. Zepla pointed to a subreddit post based on the work of journalists at the Kyiv Independent, listing a number of charities that you can donate to in order to help.