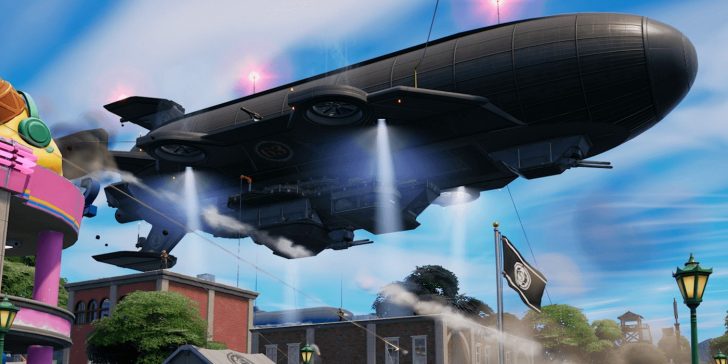 Fortnite Chapter 3 Season 2 is in full swing, bringing map changes, a new battle pass featuring Marvel’s Doctor Strange and Prowler, and tons of challenges to complete. From seasonal quests to a new character collection to complete, there is no shortage of activities at hand. This guide focuses on the Fortnite Chapter 3 Season 2 weekly challenges, listing all season quests on a weekly basis. Make sure to come back every week to stay up to date!

Debuting with Fortnite Chapter 3 Season 2, you can find the first batch of weekly challenges below:

The season quests are available from March 20 to March 31, giving you quite more than a week to complete them. Of course, you can just return to them at any point as they remain available throughout the whole season. If you happen to miss any of them and need some extra XP later on during Fortnite Chapter 3 Season 2, they’re there for the taking.

After the first week is over, expect for the schedule to return to the usual weekly basis. According to the in-game timer, the Fortnite Chapter 3 Season 2 weekly challenges always reset on Thursdays during the morning or mid-day, depending on your region. The exact time should be around 8 a.m. ET/5 a.m. PT, but this is subject to change.

All in all, the season quests for the first week are fairly straightforward, and mostly serve as an introduction to new mechanics, items, and points of interest around the revamped battle royale map. The repair torch is an item that you can find as floor loot across many places, and are likely to be present in gas stations or inside garages, too. Then, “mantle” refers to the vault mechanic, which is as close as Fortnite has ever been to featuring parkour. It’s a neat addition, and one that can certainly come in handy in different situations, especially during the beginning since building has been disabled for the time being. For now, there is plenty to do around the new season, so have fun!