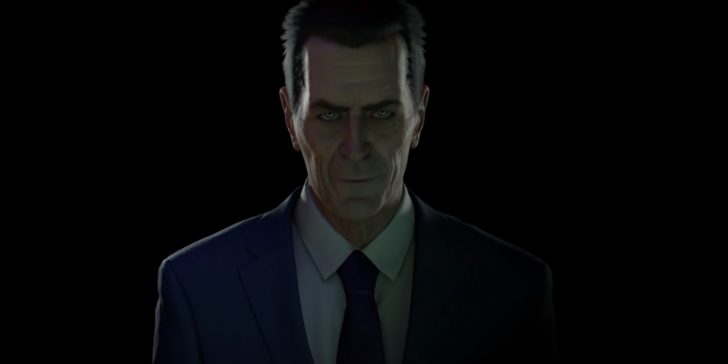 Steam ended its Bitcoin support years ago and banned games “built on blockchain technology that issue or allow exchange of cryptocurrencies or NFTs” in October 2021. Now, Valve president Gabe Newell is providing a little more insight into those decisions, explaining how rampant fraud and volatility led to their policy.

Speaking to Eurogamer, Newell said there was “illegal shit” happening when asked about why the company updated its Steam publishing policy to exclude games using blockchain tech. While Newell didn’t go into specifics, the sketchy behavior he’s describing is rampant with NFTs in particular, and the ‘smart contracts’ have been a pain point for artists and even the platforms peddling them.

While Newell does point out the ugly, he explains in his Rock Paper Shotgun article how there’s a need to separate the technology from the bad folks. And sure, if there was any sort of need these technologies were filling and going unmet otherwise, I’d bite, but everything we seem to want to believe can be “fixed” winds up with no practical implementation. He notes it’s ultimately “much more about the actors than it is about the underlying technology, or the rationale for what we’re doing.”

As for cryptocurrencies, Newell cites the volatility associated with those payment methods in his Rock Papert Shotgun chat, saying it “made customers super mad.” Those day-to-day fluctuations in the value of currencies like Bitcoin cause tremendous discrepancies when trying to gauge what is and is not a reasonable evaluation at any moment, and Newell again pointed to fraud. Apparently, half of Steam’s cryptocurrency transitions were fraudulent.

“Another thing was that the vast majority of those transactions, for whatever reason, were fraudulent,” Newell said. “People were repudiating transactions or using illegal sources of funds and things like that.”

Steam’s blanket rejection of games using blockchain tech seems mostly well-received amongst its users, but that doesn’t mean everyone is listening. Epic’s founder joined those insisting there’s utility there and welcomed Blockchain games to the Epic Games Store as long as they’re not up to anything shady. Right now, it all remains firmly unconvincing. Good doesn’t offset bad, it’s not a carbon emission exchange, and every more ‘thoughtful’ implementation looks a bit more like a pipe dream for game systems designed to create artificial scarcity in a race to see who can capitalize on play-to-earn models.

I’m not interested in championing Valve, but the industry’s biggest PC platform is telling you some more shit stinks here and dispelling the sentiment we’re all not giving the less energy-hungry tech a chance. Go read the Ubisoft Quartz nonsense for a reminder; it’s clear they know why I hate hearing about another damn NFT thing.