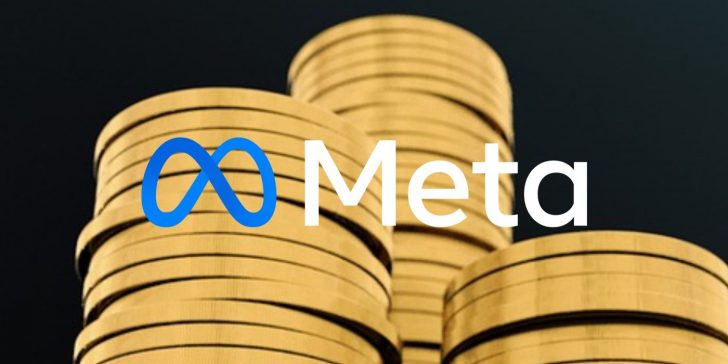 Meta is reportedly in the process of developing its own ‘Zuck Bucks’ digital currency as well as tokens, rewards, and coins for the Metaverse.

Meta plans to introduce a virtual currency, coins, tokens, and NFTs in a push to bring in the new digital cash flow that Web3 generates. When the company was still named Facebook, it launched a digital currency called Libra which had little success. However, the company was forced to shut down all its cryptocurrency projects due to sustained pressure from regulators.

Libra worked just like any crypto running operations on blockchains but after facing heavy criticism from regulators it was rebranded as Diem. Originally, the plan was for Diem to be released along with a digital wallet called Novi but, once again, the project was scrapped due to regulatory pressure. Facebook, unlike new crypto projects, has a massive global audience of 2.9 billion people, and that many people operating a currency have the potential power to affect national and international economies.

Related: Did Elon Musk Buy His Way Into Twitter For Its Crypto Project?

As reported by the Financial Times, the company led by Mark Zuckerberg is planning to launch virtual coins, tokens, lending services, and NFTs, and Meta may have found a way around the constant roadblocks the government throws at its digital financial projects. The solution is to go off the blockchain, creating an in-app currency (dubbed ‘Zuck Bucks’ by employees) which is outside of the control of regulators. Meta wants to bring in all the big guns used in Web3 to provide Facebook and Instagram users with NFTs, virtual currency, rewards, and much more.

The Financial Times reports that Facebook and Instagram’s business model, which brings in $118 billion a year, is at risk, in the face of competition from the likes of TikTok. The advertising money-making machine of the social media giant is running low on green ink and the company is looking for new ways to bring in cash. Web3, the vision of ownership of digital assets is where most companies, like Twitter, are now putting their future.

NFT platforms like OpenSea already bring in billions of dollars, digital wallets like Coinbase and Robin Hood are a rising trend, and in-app currency and digital tokens are hot in the gaming community. Meta seemingly wants in, on everything. The report explains how the company’s financial arm, Meta Financial Technologies, has been exploring a virtual currency for the metaverse. The currency would not be verified on the blockchain and would not be decentralized, it would be controlled by the company. Meta could also introduce “social tokens” or “reputation tokens” which would be given to users as a reward for contributions. Influencers could also receive “creators’ coins” for spreading the word.

NFTs were already confirmed to be coming to Instagram and Facebook, with users able to create, mint, share and auction them. While Meta might be planning to centralize the decentralized movement, the vision is the same in the end. If the real world is virtualized, then Meta wants to make sure that money runs deep in the Metaverse.