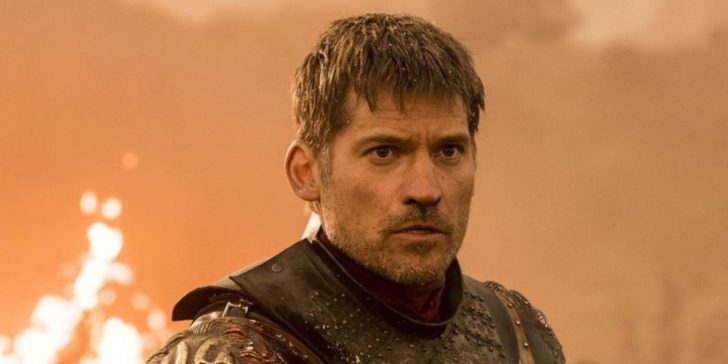 Apple’s The Last Thing He Told Me casts Game of Thrones’ Nikolaj Coster-Waldau to star alongside Jennifer Garner in the upcoming limited series.

As reported by Deadline, Coster-Waldau has joined the cast of The Last Thing He Told Me as the male lead alongside Garner and Angourie Rice. Olivia Newman, director of Where the Crawdads Sing, another bestseller adapted to the screen through Witherspoon’s Hello Sunshine, is set to helm the miniseries. The plot of the show centers on Hannah (Garner) and her sixteen-year-old stepdaughter (Rice) as they form an unexpected relationship while searching for Owen (Coster-Waldau), the family patriarch who mysteriously disappeared.

Most audiences will recognize Coster-Waldau from his two-time Emmy nominated performance as Jamie Lannister on HBO’s mega-hit Game of Thrones. Following the Game of Thrones finale in 2019, his acting career has mainly focused on films like The Silencing and Against the Ice, the latter of which he co-wrote and produced. Coster-Waldau was also a producer on the Academy Award-nominated documentary Flee. As for The Last Thing He Told Me, the series is set to stream exclusively on Apple TV+, though it currently doesn’t have a release date. Further details on The Last Thing He Told Me miniseries will be forthcoming as the project develops.

Next: Where The Crawdads Sing Movie Updates: Is The Reese Witherspoon Film Happening?

Is Doctor Strange In The Multiverse Of Madness Too Scary For Kids?