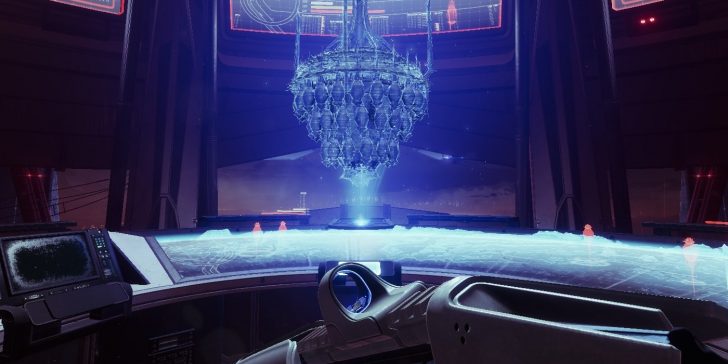 With Destiny 2’s The Witch Queen, the doors to the Throne World are finally open. Savatun introduces herself in the latest expansion with new gear, weapons, strikes, and many other activities to look forward to. Navigating this new era can be overwhelming, but don’t fret — we’re here to help. This guide explains the Destiny 2 Witch Queen Operation Elbrus seasonal quest, how to start it, and the steps for each week.

In order to start the Destiny 2 Operation Elbrus quest, you first need to complete a series of missions: After you complete Rising Tensions, Operation Elbrus becomes available right afterwards. This marks the start of the Season of the Risen seasonal quest, as well as unlocking Intel, which is the seasonal currency.

You can find the Operation Elbrus week 1 quest steps below:

Step 1: Psychogenic Intel collected (500.)
Step 2: Runic chest decoded (obtain during the PsiOps Battleground activity — you have to run the activity at least once for the chest to appear on subsequent runs.)
Step 3: Claim the Week 1 Seasonal Challenge “Psychogenic Recorder” to earn insight. This can be done via the Season or Quests tab. Just open the Challenges screen and redeem it.
Step 4: Upgrade the War Table at the H.E.L.M. space.
Step 5: Check the War Table for an incoming transmission.
Step 6: Debrief with Saladin at the War Table in the H.E.L.M. space.
Step 7: The Hive Lieutenant has been secured. Saladin will contact you when the Psion has discovered the information it hides. All in all, the first seven steps of the Destiny 2 Witch Queen Operation Elbrus quest are fairly straightforward, serving as an introduction of several aspects of the expansion. For starters, we’re introduced to the plotline of Season of the Risen, with a showcase of the involvement with the Cabal. Then, we’re introduced to the new currency called Psychogenic Intel, which becomes an essential resource from the get-go.

Moreover, the quest also gives you the chance to take part in the PsiOps Battleground activity. The runs on this playlist can take quite a bit of time, requiring for you to defeat specific enemies to obtain weapons that can hurt mini bosses guarding almost every area right until the final boss. It requires a minimum Power level of 1500, but don’t worry — if you’re not close to that, you’re automatically put into 1480 Power level once you join the session. Of course, your gear may not be the best suited for the task at hand, but with the right teammates on your side, it shouldn’t be too complicated.

That is all for this week, but as you can expect, this is merely the beginning. As always, you don’t need to stay on top of the quest on a weekly basis, and instead catch up whenever you want to. Of course, this questline corresponds to Season of the Risen alone. Developer Bungie is yet to mention whether or not players are able to complete it in any upcoming seasons, so try not to slack too much if you’re interested in the rewards.