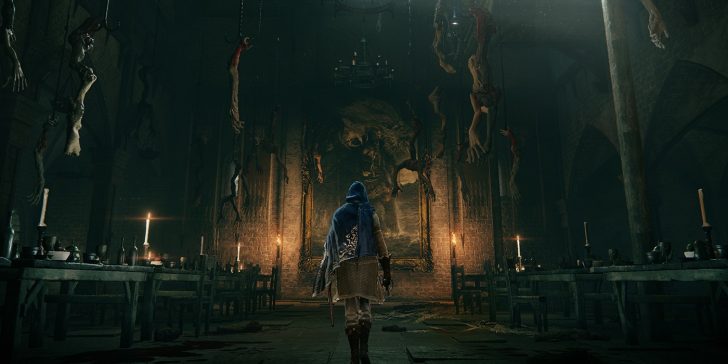 You’re still on time to ask your boss for a half sick day at work and leave before your shift ends. If you want to play Elden Ring early and happen to have an Xbox console, this guide may be of help. Just bear in mind we can’t sign any permission letters for your job, for legal reasons.

How to Play Elden Ring Early on Xbox Consoles

If you want to play Elden Ring early on Xbox, these are the steps:

Sign in to your Xbox console.
Press the Xbox button on your controller to open the guide.
Head to System – Settings – System – Language & Location.
Select New Zealand from the Location list, and then select Restart now. Changing your Xbox’s location doesn’t have an effect on your overall profile, so don’t worry about your information or achievements being affected by this. Once Elden Ring is out on your region, you can go ahead and repeat the steps to go back to it. That being said, you may notice a slight difference if you head into the Store, as the prices correspond to New Zealand. Also, you may experience a bit of latency while playing online, but that depends on the game as well.

In my experience, I bought an Xbox Series S during a trip to the United States. I was honestly too excited to wait until coming back to Argentina, so I had to do a maneuver that I won’t explain into detail here to connect the HDMI cable behind a dusty, spider-web infested TV mounted on the Airbnb wall. Once I managed to do it and after a long minute washing my hands, I went ahead and set things up.

I went for United States as the region at the moment in order to prevent any connection or set up issues, but I was unaware of how changing it later on would work. Thankfully, I’ve been able to switch between the US and Argentina with ease — it’s only a short time between selecting the option and then restarting your console, so it’s worth the effort. Moreover, you can use this method with all upcoming releases. It may not be infallible, but you can repeat the same steps that you did to play Elden Ring early with other games in the future. Just make sure to switch it back once the release happens in your region and you should be all set.

That’s all you need to know to play Elden Ring early. If you’re in need of some help, we have guides on how to get a mount, how to play multiplayer with friends, what the stats mean and how to respect, starting classes, how to invade another player’s world, and 29 lengthy tips.