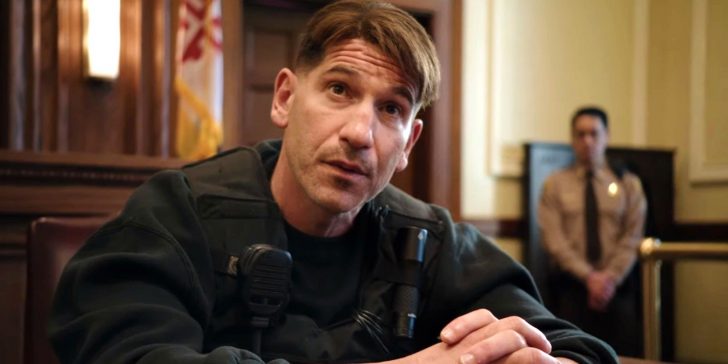 Developed by The Wire’s David Simon and George Pelecanos, the new trailer for We Own This City shows Jon Bernthal playing a crooked cop.

Today HBO uploaded the official trailer for We Own This City. Similar to the show’s teaser, the trailer spotlights both Bernthal and Mosaku’s characters, but this time it expands on Sgt. Jenkins’ corruption. The trailer begins with Sgt. Jenkins sitting in an interrogation room, demanding, “Do you guys know who I am?” It goes on to show the cop pocketing recovered cash, slamming kids against walls, and at one moment, shattering a pedestrian’s drink while he walks past. Yet, in the end, he claims not to be a dirty cop. Check out the trailer below:

Many commenters seem to be excited to see Bernthal and Simon team up to bring this true-crime tale to the screen. The combination seems a natural pairing with Simon’s expertise in Baltimore life and politics and Bernthal’s experience with crime dramas. Viewers can catch We Own This City on HBO Max on April 25.

Next: The Wire’s Mysterious Villain The Greek Explained