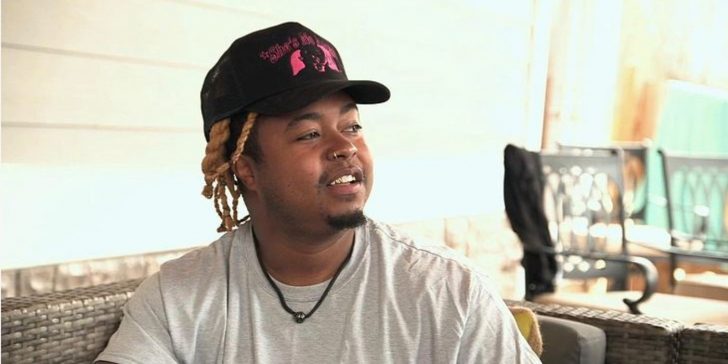 Floribama Shore star Kirk Medas revealed a dramatic weight loss on Instagram. He achieved this by working out more and abstaining from alcohol.

Kirk Medas, one of the stars of MTV’s Floribama Shore, recently shared on Instagram his dramatic weight loss transformation. Over the course of the show’s four seasons, Kirk never shied away from being the life of the party. Whether he was day-drinking some beers or guzzling “Kook-a-Pooh,” the homemade beverage of Codi Butts that contains an alarming amount of alcohol, Kirk’s focus rarely strayed from having a blast on vacation. But several consecutive years of this took a toll on his body and Kirk decided to make some healthy changes. Now, he’s showing off a slimmer physique and tips to help others do the same.

In recent months, many Floribama Shore cast members have matured a lot. When audiences were introduced to the gang in 2017, they had only a few goals for their time at Panama City Beach — drink, hook-up and have fun. Though Kirk, Codi and friends still enjoy crazy nights at the bar, they’ve grown to have other priorities. Nilsa Prowant is now a married woman and proud mother of baby Gray; Candace Rice has been enduring the hardship of her son Maxwell, who was born at only 24 weeks, being stuck in the NICU; and Gus Smyrnios, who has a lengthy history of flirting with various women, is settling down with fiancé Samantha Carucci.

Kirk is the latest Floribama Shore star to announce a major life update. On Instagram, Kirk shared two side-by-side photos (seen below) that show his impressive transformation. “Pic to the right (idk wtf I was doin) is when I was drinking every day, not working out, eating bad all of the time, just being lazy af..,” he said. As for the picture on the left, Kirk looks happy and healthy. His weight loss was achieved by abstaining from alcohol and working out 3-5 days a week, all without the use of any fad diets. “I still eat what I want just not the bad stuff as often as I used do. Just a simple change of lifestyle can make you feel and look a million times better,” Kirk said. “Alcohol hurt me both physically and mentally. I’m not saying I’ll never drink again but I will definitely cut back on it A LOT. Drink less and stay active!”

Floribama Shore co-stars and fans alike flooded Kirk’s post with messages of praise. New mom Candace commented, “So so proud of you!! You look great, healthy, and you’re mentally thriving!” She jokingly added that Kirk can ditch “Dirk” — his angry, blunt alter ego that emerges while intoxicated, not unlike Dren, the chaotic alter ego of Jersey Shore’s Nicole “Snooki” Polizzi. Many thanked Kirk for inspiring them to either start or resume their own weight loss journeys. One of Kirk’s followers said, “This makes me more confident I can do it.” Another gushed, “Handsome then, handsome now. Can just see your dimples a little better now!”

At this point, Floribama Shore season 5 has yet to be confirmed by MTV. If the series does return, it will be interesting to see what happens. Given the fact that several of the cast members have children, while others are unlikely to engage in the traditional nightly drinking, it’s possible that any forthcoming episodes will have more of a Jersey Shore: Family Vacation vibe. Though the former roomies still hang out and vacation together, the series is a mellowed out version of the original Jersey Shore as it centers on the marriages and families of Mike “The Situation” Sorrentino and friends. 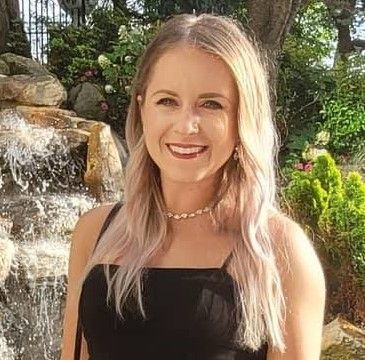 Samantha Bambino is a Reality TV News Writer at Screen Rant. For the past three years, she has covered music, politics, business and more in the suburbs of Philadelphia. She also freelanced for the online NKD Magazine, interviewing musicians, actors and social media personalities.