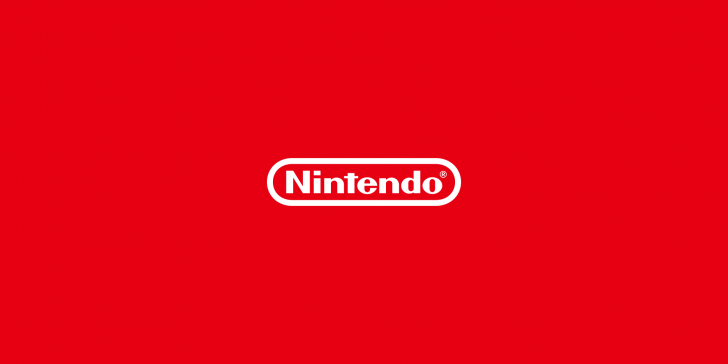 Nintendo of America has been hit with a labor complaint stating the company has been interfering with attempts to organize within the company.

Specifics on the alleged union-busting aren’t clear at this time, but the complaint’s listing (thanks, Axios) cites coercive actions (such as surveillance), coercive statements (including threats and promises of benefits), concerted activities (retaliation or disciplinary actions), and layoffs of/refusing to hire people. The listing notes these broad concepts, but doesn’t include any more descriptions of what exactly is being claimed here. We’ve reached out to Nintendo for comment and will update the story if we hear back.

We’ll have to wait and see what happens next, but the whole thing does serve as a reminder that just because we aren’t seeing weekly updates on a lawsuit doesn’t mean your favorite video game company isn’t facilitating its own workplace problems. The rot runs deep.

More on the games industry and labor:

Unions and worker organization have become a big topic in the video game industry in recent years, especially as workplace scandals like the ongoing harassment lawsuit situation at Activision Blizzard are coming to light. On that note, QA workers at Raven Software, a subsidiary of Activision-Blizzard, began unionization efforts back in January. The company then started promoting US-based QA workers across its various studios to full-time staff. However, this didn’t extend to Raven, which, according to Activision-Blizzard was “due to legal obligations under the National Labor Relations Act.” CODE-CWA Secretary-Treasurer Sara Steffens called this omission “an effort to divide workers and undermine their effort to form a union,” and said the entire promotion’s framing by the company was “disingenuous.”