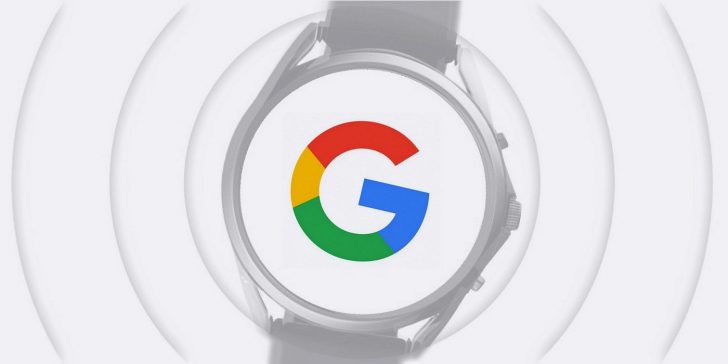 The latest render of the Google Pixel Watch shows a familiar round dial and provides a glimpse of what its Fitbit integration could look like.

Google’s Pixel Watch is rumored to arrive in 2022, but ahead of its official debut, a fresh leak offers a look at the highly-anticipated wearable. Currently in development under the codename Rohan, the smartwatch will reportedly come equipped with a custom chip, following in the footsteps of the Pixel 6 duo that come armed with the Tensor SoC. And just like the smartphone chip, Google’s smartwatch SoC is said to have been fabricated with Samsung’s help.

Google’s first foray into the smartwatch segment has been in development for a while. The device is said to run the latest version of Wear OS with a supercharged Google Assistant on top. The virtual assistant will reportedly use on-device processing on the Pixel Watch, which means it will be quicker at responding to user queries and will offer a deeper level of integration with installed apps to get things done.

So far, alleged marketing renders have provided a glimpse of what the Pixel Watch could look like. Now, industry tipster Evan Blass (via 91mobiles) has shared an image depicting the Pixel Watch’s case in all its curved glory. Unsurprisingly, the dial has a round profile, but what really demands attention is the drastically sloping display alongside the periphery. Leaked illustrations in the past predicted a curved display, but the slope looks much more pronounced on the latest render. A key difference here is that older renders depicted a push button on the side, while the latest image shows what appears to be a metallic crown with grooves on it. The on-screen elements such as the iconography fall in line with the UI design illustrated in previous leaks. On the software side, Blass previously tweeted that Google’s smartwatch will boot Wear OS 3.1 out of the box.

The Pixel Watch will reportedly be available in a trio of colors — black, gray, and gold. However, leaked renders have also envisioned the watch in a sky blue and fiery orange shade. Whether Google will offer the smartwatch in multiple sizes remains a mystery, but cellular connectivity will be a part of the package. Apple, on the other hand, is reportedly moving ahead with satellite connectivity support on the Apple Watch Series 8 that should hit the shelves this September, with a new rugged model in tow. The Pixel Watch is said to employ a steel case that will be painted black to offer a contrasting dual-tone finish.

Coming to the fitness and health capabilities, deep integration with Fitbit’s services is expected, something that is evident from the Fitbit icon in the leaked image. Google forked over $2 billion to acquire Fitbit, and it is being speculated that Fitbit’s comprehensive sleep tracking and activity monitoring tricks will stand out on the Pixel Watch. However, it is unclear if Google’s wearable will offer advanced capabilities such as electrocardiogram measurement, blood oxygen saturation aka SpO2 level measurement, and blood pressure analysis, all of which are available on Samsung’s Galaxy Watch portfolio. As for a launch window, Google might lift the covers from its ambitious wearable at the upcoming I/O conference in May.

Next: Big Pixel Watch & Pixel 6a News Expected From Google I/O This May

D&D’s Most Overlooked Weapons (& How To Use Them)