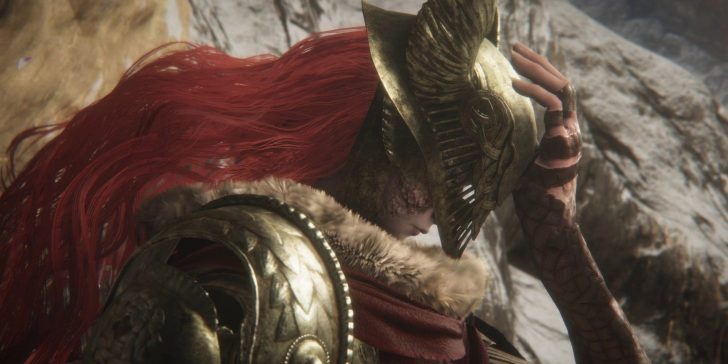 Let Me Solo Her has achieved recognition for helping players defeat Malenia, but he recently revealed that he lost to her a whopping 242 times first.

As countless Elden Ring players toil away against the notoriously difficult Malenia boss, one gamer calling himself Let Me Solo Her lost to her hundreds of times, just to be good enough to help struggling players. Although some fans of the game have mastered her encounter, including the Elden Ring player who conquered Malenia at level one, most do not defeat her so easily, with several considering her to be one of the hardest enemies FromSoftware has ever designed.

Elden Ring, like most FromSoftware games, is incredibly difficult at times. The Lands Between is certainly not a hospitable place, and even the most talented gamers will likely find themselves struggling against certain enemy types, bosses, and special attacks. This is where the game’s co-op function comes in. Players can connect with friends who also own Elden Ring to take on bosses together, making these showdowns significantly easier. Players can also leave behind summon signs, which other players can interact with to bring its creator into their game for assistance. Even though many players feel that Elden Ring’s co-op could be improved, it has proven to be a useful tool for countless Tarnished suffering against powerful foes.

For those struggling players, Let Me Solo Her provides an invaluable service. IGN recently reached out to this player for an interview, during which he revealed that it took him 242 attempts to beat Malenia during his own playthrough, and that it was through these repeated losses that he learned to appreciate her encounter design and was motivated to help out other gamers facing her. In the interview, he also touched on his choice to tackle this difficult boss without any armor, stating that “the naked players are the most powerful beings in the game” as per FromSoftware tradition.

Since he broke onto the scene, Let Me Solo Her has been hailed as an Elden Ring hero. His commitment to helping players clear this boss is not just impressive and helpful, but also entertaining, as players can get front-row seats to his showdown with the demigod. It’s clear that this expertise was born from hard work and dedication, but this IGN interview shines a light on just how committed he was prior to reaching this level of fame.

As more gamers sink hours upon hours into Elden Ring, it’s possible that Let Me Solo Her will inspire others to help out struggling players. His achievements against Malenia have earned him a great deal of respect from this die-hard fan community, which could serve as additional motivation for fellow players. If more people like Let Me Solo her can show up in Elden Ring, the game would certainly offer a more interesting experience.

Elden Ring: How to Find (& Use) The Wakizashi