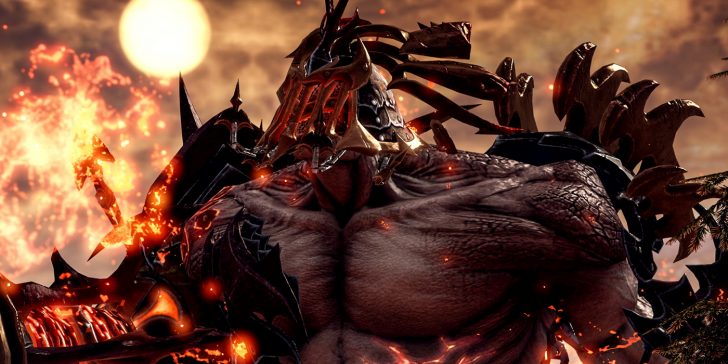 Lost Ark’s European community is getting the industry’s customary MMO launch. As is genre tradition, lines to log in are exceeding tens of thousands of players—it sucks, but an update from Smilegate promises they’re addressing with more servers for European players.

Over the weekend, the Amazon-published MMORPG broke Steam records as concurrent player counts reached 1.3 million users. When I wrote that—maybe 24 hours ago—the game’s Steam reviews were sitting at Overwhelmingly Positive, but (as spotted by PC Gamer) that rating dropped to Mixed. Thumbing through Twitter, Reddit, and those Steam reviews tell us why pretty quick. European folks just can’t play, with one thread sharing mid-afternoon stats showing some servers with as many as 24,000 people waiting on Zinnervale.

There are multiple servers that way, too. In my own North American experiences, things seem to be fine on our end, and Smilegate says there’s a solution for European players on the way. In a blog post, the developer and Amazon Games say they’re “working as quickly as possible to set up an entirely new region of servers in Europe.” There’s no exact timing just yet, but the developer did clarify that this is a new region without cross-region play availability. They also warn you shouldn’t redeem your Founder’s Pack Rewards if you plan on moving and don’t commit to your characters there; that part’s a bummer.

I’ve got a bit of Deja Vu going, but I’ve been here before. Last December, I cried softly at my desk for hours, hoping, praying that Final Fantasy XIV would be kind enough to let me in so I could play Endwalker. Director and producer Naoki Yoshida was rather candid about the team’s struggles with keeping up, explaining how the ongoing COVID-19 pandemic and semiconductor shortage really hurt the game’s server infrastructure.  I completely understood, held no ill-will towards the team, but yes I was losing my mind trying to see Y’shtola again.

It happened to New World also, and that’s another Amazon published title. I reckon if the world’s biggest, evilest mega cooperation can’t (won’t?) give its teams the resources to fix the situation, we should come to expect this more often. It’s not even a new thing, either. I’m trying to think back on “perfect” MMO launches and draw a blank. FFXIV’s Shadowbringers and Heavensward expansions were mostly smooth, but man, Stormblood and A Realm Reborn sucked.

All of this is to say, we have probably got to stop scheduling our time off on unstable multiplayer game launches or at least schedule that time off with a Plan B that’s also fun. I’m among those who have thought it was smart to vacation during one of these, and I’ve paid for every instance of refusing to do the whole go-outside-touch-grass thing. Anyway, you can be mad, just don’t go yell at some poor individual developer, please. Also, you can come play FFXIV, just don’t pick my data center because I can’t do this again.