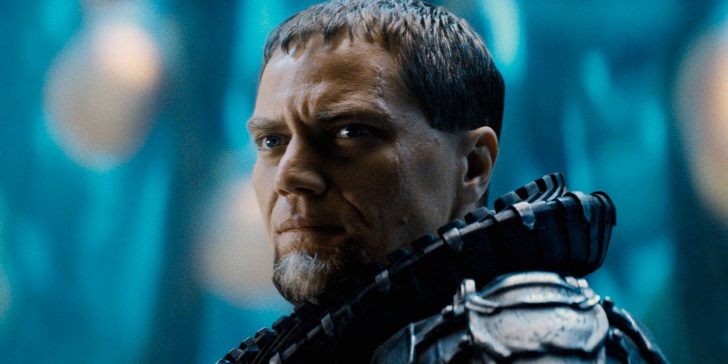 Michael Shannon, who portrayed General Zod in Man of Steel, is making his return to the DCEU through the upcoming The Flash movie.

Michael Shannon is returning to the DCEU as his General Zod from Man of Steel is set to appear in The Flash. The DCEU is getting closer to finally releasing the Flash film, which has been in development since October 2014. Nearly eight years ago, Ezra Miller got cast as the first cinematic iteration of Barry Allen, better known as the fastest man alive in the DC Universe. While being cast almost a decade ago, The Flash got stuck in development hell as the project went through multiple directors and writers before finally landing with Andy Muschietti and Christina Hodson, respectively.

Similar to The Flash TV show, the film will be relying on one of the biggest aspects of Flash’s mythology, which is traveling through the multiverse. Taking a few cues from DC’s Flashpoint storyline, The Flash finds Barry trying to change the fate of his mother, Nora Allen, who was murdered during his childhood. By traveling back in time, Barry accidentally gets twisted into an alternative reality, which is how Michael Keaton’s Batman returns for the first time since 1992. The Flash will also introduce Supergirl to the big-screen for the first time since Helen Slater’s film in 1984, with Sasha Calle donning the famous costume.

However, it appears there is another Kryptonian making their way into The Flash. Michael Shannon, who portrayed the villainous General Zod in Zack Snyder’s Man of Steel, is officially reprising the part in The Flash. During this year’s CinemaCon event,  Screen Rant saw new footage from Muschietti’s DC picture, and it featured a reveal of Shannon’s infamous Superman villain.