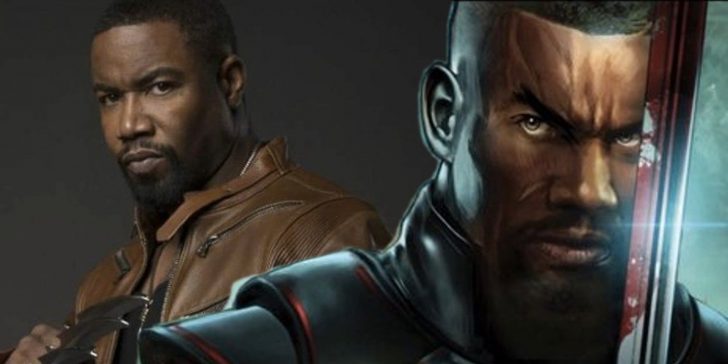 The inimitable Michael Jai White is drawing attention to an uncanny similarity in appearance between himself and a certain vampire-killing hero.

It can be hard to find good inspiration when creating art, and for the vampire hunter Blade, one particular cultural figure, Michael Jai White, seems to have had enough of Marvel’s copycat adulation. Taking to Twitter, White, known for his action and comedy roles including the popular Black Dynamite franchise and his notable hero-turn in 1997’s Spawn, sent out a clear condemnation of what a reasonable person might conclude could be a clear use of White’s likeness for one of Marvel’s superheroes. The particular hero in question being Nightstalker and Daywalker, Blade.

Blade, a character conceived in the pages of Tomb of Dracula in 1973 and perhaps best known for his portrayal by Wesley Snipes in the popular Blade trilogy, is currently scheduled to be a rebooted in the Marvel Cinematic Universe, played by Mahershala Ali. White, a seasoned actor with roles in such films and television series as The Dark Knight and Arrow, has long been the subject of fan art casting him as the vampire hunter. After tweeting an image of himself as Blade on March 23, 2021, a fan (“@boss_htown”) made a particularly on-the-nose comparison to a then-recent page from the 2019 comic Wolverine vs. Blade Special #1, drawn by Dave Wilkins.

Posting a year later on April 3, White tweeted out the most glaringly similar image from the comic to his famously chiseled face, writing: “Really?! So this character’s image is “not me?” If anyone finds the actual guy they used please connect us so I can hire him to do stunts, Comicons and jury duty?” Though it is not unheard of for an artist to model their characters’ faces on icons or particularly archetypical features prevalent in the culture at the time, it is a completely different matter entirely to base a character upon a specific person’s likeness if not granted permission. The act itself might comprise a violation of civil law, which, under California law, entitles White to $750 dollars and whatever profits the comic book made in sales.

Really?! So this character’s image is “not me?” If anyone finds the actual guy they used please connect us so I can hire him to do stunts, Comicons and jury duty? pic.twitter.com/FttF8Cfdr4

Regardless of whether or not Wilkins intended or modeled the face he used for the character Blade upon White or not, the issue serves as a decent reminder that co-opting another person’s likeness, even if done in homage or tribute, is an act best done under the auspices of personal permission. Even if it may seem a throwaway, or unlikely to attract much attention, White’s fandom, like many celebrities’ fandom in the social media age, was attentive enough to bring the issue to him.

In what may be a case of life imitating art, White is set to voice Blade in the upcoming Marvel’s Midnight Suns video game. So while that will technically be the first time Michael Jai White plays Blade, it is not the first time the character shares a strong resemblance to the actor.

Next: Billy Joel Biopic Piano Man Officially in the Works 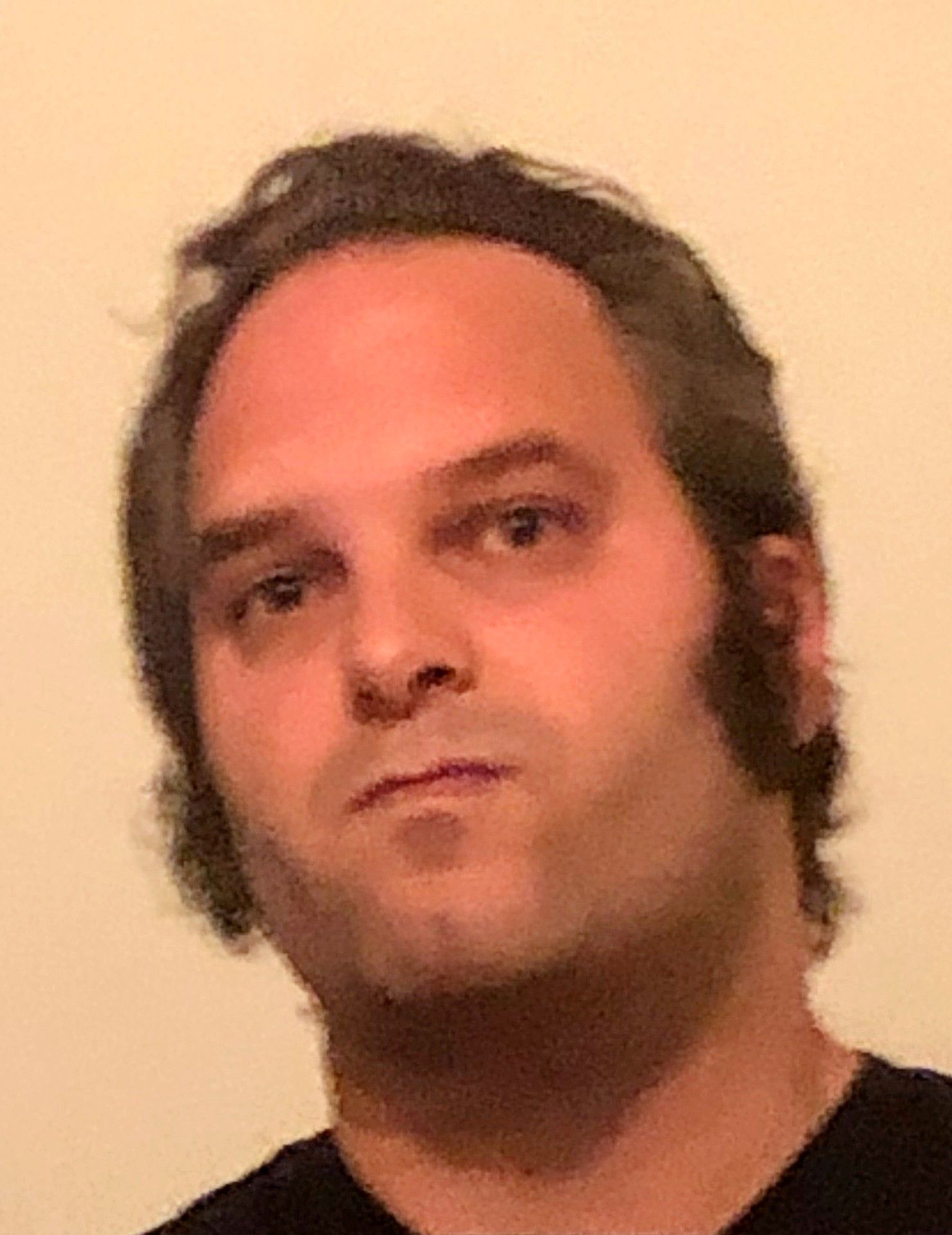 Andrew Firestone is a writer of sentences, paragraphs, chapters and words, cultural enthusiast and a hard news junkie from Allston, Massachusetts. An editor, audio engineer and evangelist of all things awesome, he’s saddled with an all-consuming awe/fear of Alan Moore, so please be kind. Formerly a writer for the public interest in local government, Andy is a graduate of Lesley University and holds a bachelor’s degree in English Literature. He enjoys loud music and soft music and sometimes in-between.