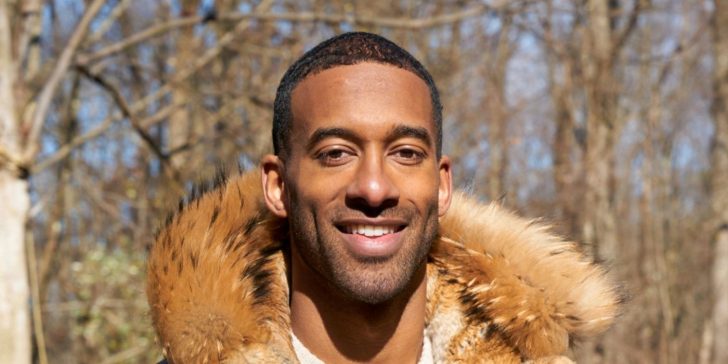 Matt James played in the Celebrity All-Star game during the NBA’s All-Star weekend in Cleveland. He made an honest mistake and critics responded.

Matt James went viral for the wrong reasons on Friday when the former lead of The Bachelor was competing in the Celebrity All-Star game to kick off NBA All-Star weekend in Cleveland. He got a little carried away getting too into the game and it came back to bite him.

Since Matt’s season airing, he has been enjoying his dating life with the winner of his season, Rachael Kirkconnell. Although they are not engaged or married yet, it is a feat in itself that he is still with the woman he chose, especially considering the fact that only one out of 25 Bachelors has married the woman he chose at the end of his season. Matt made headlines for being the first Black Bachelor, but since his season ended, he and Rachael have laid relatively low, a result of the intense media scrutiny placed on them early on. Matt and Rachael have been enjoying the perks that come with being a couple that met on The Bachelor. Matt’s latest opportunity to reap those benefits came on Friday, when he was on the roster of a Celebrity All-Star game, along with actresses Tiffany Haddish and Brittany Elena, singers Jimmie Allen and Kane Brown, and even Cleveland mayor Justin Bibb.

Unfortunately for the former Dancing With the Stars contestant, he ended up going viral for tapping Brittany in the chest when he was getting ready to shoot a foul shot. This is normal for men to do to each other during a game, a non-verbal way of saying, “I got you. You can trust me to hit this shot,” but when he did it to Brittany, she was instantly taken aback. You can watch the video below:

The Dan Le Batard Show tweeted the video and added, “I think Matt James forgot that there are women on his team.” While Matt didn’t respond to the jab, his best friend Tyler Cameron tweeted, “Damn Matt, air balled two free throws and a boob punch… not your night. And after your golf swing at the waste management open, we’re running out of sports you can try.” It seems like Brittany wasn’t too upset about it, as she later tweeted, “He said sorry y’all! It was a simple mistake lol”.

It’s likely Matt just got caught up in the heat of competition and forgot who he was playing with. It wasn’t the first time Matt has expertly navigated out of controversy, and he had his best friend Tyler to make light of a potentially negative situation. 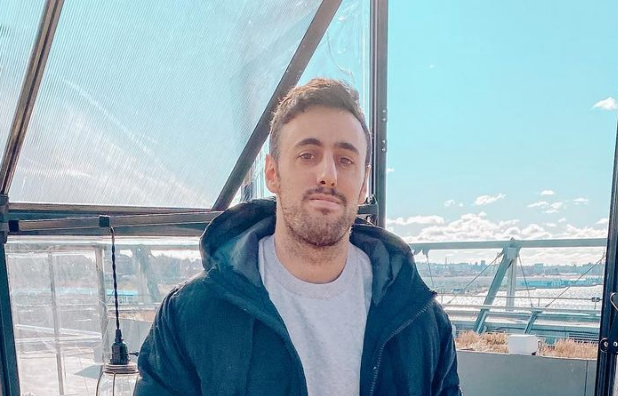 Justin Fedich is a reality TV editor based in Washington, D.C. He has reported on the need for increased representation in the Survivor franchise and has interviewed stars from Netflix hit shows The Circle, Too Hot To Handle and Love Is Blind.