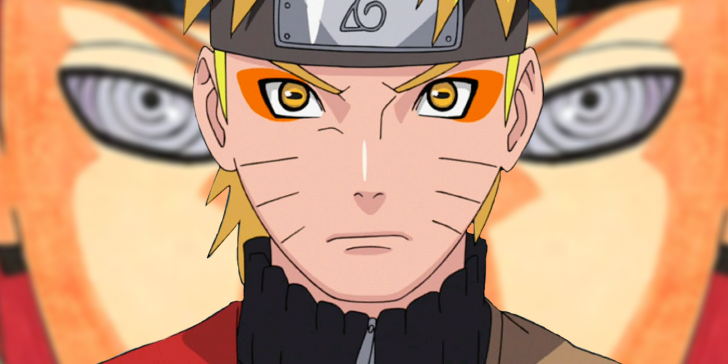 After the destruction of Konoha, in the battle with Pain, Naruto is posed one massive question which exposes his ideology’s biggest flaw.

Throughout Naruto and Naruto Shippuden, Naruto has functioned as a character who tries to reveal the inconsistencies in his opponents’ ideology. This tendency, sometimes referred to as the “Talk no Jutsu,” is on display throughout the series, with one major exception. When Pain launches his all-out assault on the Leaf Village, he is able to pin Naruto down long enough to have a conversation with him; one that exposes the biggest flaws in his ideology.

In the past, Naruto has successfully changed the minds of several of his most famous antagonists. He first helped Zabuza come to the realization that he didn’t truly believe either he or Haku were tools of war. Naruto later helped Gaara accept that he didn’t want to be alone and that despite all of his pain, he wanted friends too. Naruto’s convictions have had a long history of helping his villains change their ideologies, but his biggest narrative failure illustrates the flaws in this approach.

During Naruto’s fight with Pain, Pain is able to jam several chakra absorbing rods into Naruto, stopping his movement. While Naruto is incapable of fighting back, Pain uses the opportunity to monologue about his worldview and the reason he sees the destruction of Konoha as necessary. He tells Naruto that the Shinobi world’s past is the same as its future because of one simple truth: people will never truly understand one another. Hatred will permeate the shinobi world because the cycle of war and distrust will continue to ravage every village, causing an endless thirst for revenge. When confronted with this conundrum and asked how he would stop it, Naruto has no answer.

Naruto’s failure to answer this question illustrates the central flaw in his ideology. Naruto talks a lot about faith and how he believes in people’s ability to overcome pain because he was able to overcome his own, but this line of thinking quickly begins to fall apart in the shinobi world. The shinobi world is one that functions by raising child soldiers, teaching them deadly martial arts and secret techniques in order to prepare for the next instance of war or subterfuge. When Naruto confronts Nagato and gets him to use Rinne Rebirth, Nagato says he will entrust the world and its future to Naruto, yet by the time Naruto has his son Boruto and is Hokage, almost nothing has changed. The five shinobi nations work more closely together but are still distrustful of one another and there are still plenty of rogue agents working to stoke the flames of war once more.

Naruto’s ideology is an optimistic and admirable one, but it is clear that he has no real way to help everyone understand one another. He has failed to make the necessary changes in the shinobi world that are required for the abolition of war and child soldiers, especially given that his own son is still raised this way. Naruto’s inability to answer Pain still holds up as the source of his greatest ideological failure.