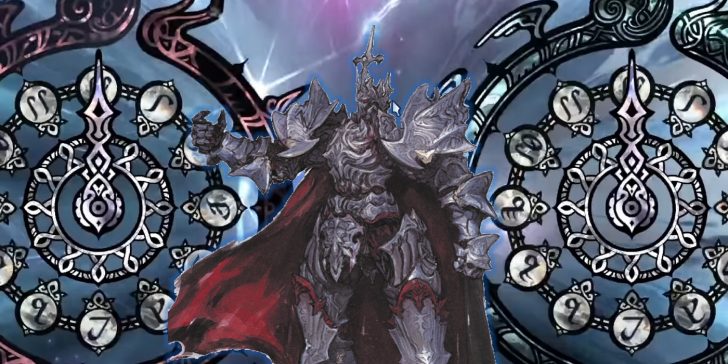 This last week and stretching into the weekend, a number of free companies and raid groups were slamming their heads against the latest raid. Patch 6.11 saw the launch of Dragonsong’s Reprise, a boss gauntlet that revisits encounters from Final Fantasy XIV: Heavensward. Through the stories of the Wandering Minstrel, high-level players had the chance to revisit an alternate version of those events, notably by saving a beloved hero.

After long hours of raiding through all the phases of the Ultimate raid, Team Neverland on the European Cerberus server was the first group to clear Dragonsong’s Reprise on the morning of May 2. The news came from Zeppe Monado, a player in the Free Company who tweeted about the clear.

Zeppe commented on the clear in a subreddit post celebrating it. There were apparently 624 pulls on the encounter in their FFLogs. “We were chainpulling a lot. When we wiped to something we already knew the answer to, we wouldn’t wait or idle. Forget about the wipe, reset the mind and go again!” said Zeppe.

The full group who cleared the encounter and their alternates are below:

The final encounter sees the fall of Estinien and King Thordan taking on the power of Nidhogg and Hraesvelgr, weakened from a previous fight, to achieve his new final form. Dragon King Thordan is the last fight. Unfortunately, while we’ve seen bits of the final cutscene of the raid, there are currently few details on how this alternate story ends. We’ll be sure to cover it here at The Linkshell once that information is out.