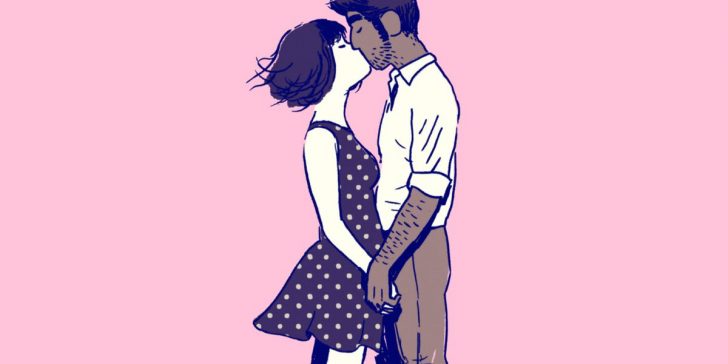 People Make Games, a YouTube channel that creates long-form, investigative reporting videos about the games industry, has released a new video about how emotional abuse of employees can thrive in indie studios, and how that often comes from the leadership of small teams.  The video highlights three developers and the people in charge of each, and brings new context and quotes to some public fallout that’s happened at the companies in the question.

Those studios include Florence developer Mountains led by Ken Wong, Gone Home creators Fullbright Company and Steve Gaynor, and Funomena’s Robin Hunicke. The first two have had previous reporting, but People Makes Games has some new quotes about how the problems at both studios still permeate and haven’t been properly addressed. The last is a new story People Make Games pursued after Hunicke and Funomena came up in several interviews.

The segment about Hunicke’s treatment of employees at the Wattam developer includes accounts from those who worked at the studio, saying she would often use very personal details of employees’ private lives in discussions in discussions at work. This apparently ranged from their relationships, appearance, and identities. Hunicke being the lead at the studio meant there was no one for these workers to go to, as there was no proper human resources division. When those affected would talk to other leadership like co-founder Martin Middleton about the situation, these meetings never led to meaningful action. Regarding whether any change had happened in recent years, a group of current and former employees at Funomena reached out to People Make Games to issue a statement saying this wasn’t the case. Specifically calling her an “instigator of a huge amount of toxicity at Funomena,” and that much of her public-facing persona of supporting diversity and empathy is at odds with how she actually runs the studio.

The throughline between all three studios is Annapurna Interactive, a publisher who worked with all of these teams on different projects, and had to involve itself in studio disputes as they derailed projects the company was publishing. The folks People Make Games interviewed expressed dissatisfaction with the publisher’s intervention. Former Mountain employees were disappointed Annapurna didn’t do enough to mediate between Wong and its workers, and Fullbright devs felt the publisher’s actions showed more concern for Open Roads, the game the studio was working on, than the people affected by Gaynor’s behavior.

The entire video can be found below, and is really worth watching from start to finish, even if you were aware of Wong and Gaynor’s stories. People Make Games does great work.

This video’s publication today feels apt, as it’s being added to People Make Games’ portfolio the same day a new report about Moon Studios, the developer of Ori and the Blind Forest, has painted the developer in a similar light. Small studios allow for better communication and collaboration than teams of several hundred, but it also means there are fewer protections in place for those who aren’t in positions of power.