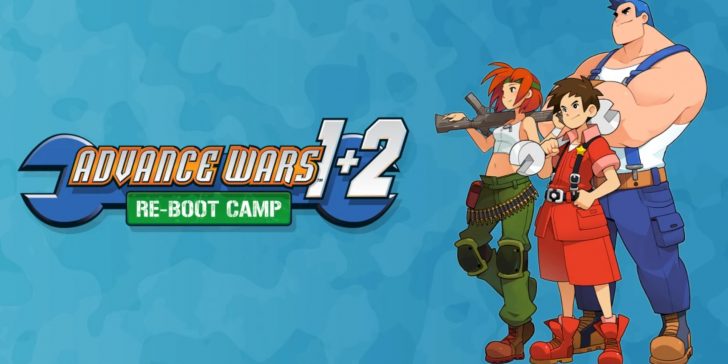 Advanced Wars 1+2 Boot Camp is seeing another delay, but while the first one that happened at the end of last year was because the remasters needed “little more time for fine tuning,” this latest, indefinite delay is because of Russia’s invasion of Ukraine.

In a post on Nintendo’s social channels, the company said it made the decision to push the Switch collection out of its originally projected April 8 release date “in light of recent world events.” It gave no new release date or window, but given that there’s no telling how long the conflict in Ukraine is going to continue, it seems most likely Nintendo will hold the strategy game until it feels appropriate to release it.

In light of recent world events, we have made the decision to delay Advance Wars 1+2: Re-Boot Camp, which was originally scheduled to release on Nintendo Switch on April 8th. Please stay tuned for updates on a new release date.

It’s been two weeks since Russian forces began invading Ukraine, and between Ukrainian studios like GSC Game World having to indefinitely delay S.T.A.L.K.E.R. 2 indefinitely while its workers try to stay safe to hundreds developers creating bundles to raise millions of dollars to help Ukraine citizens, it’s affecting the video game industry in a multitude of ways. If you would like to know what you can do to help those who have been caught up in this, check out our roundup of organizations that you can donate to that can help those in need.