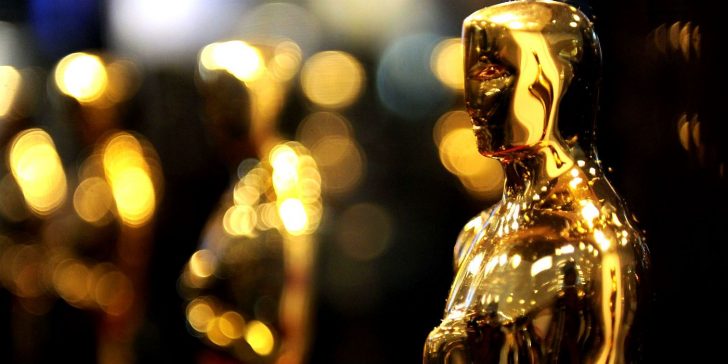 The Oscars are set to cut 8 awards from the live ceremony, instead choosing to film them before the show and cut them into the live broadcast.

The Oscars have introduced another potential controversial decision as they have decided to not broadcast eight of the awards during the live telecast. The 94th Academy Awards are set to air on ABC on March 27, 2022, and the major films nominated include West Side Story, The Power of the Dog, Don’t Look Up, and Dune, just to name a few. In contrast to the last three ceremonies, the ceremony will have a host for this telecast in the form of Amy Schumer, Regina Hall, and Wanda Sykes.

The Academy of Motion Picture Arts and Science is certainly in a particular bind, as they are coming off of the previous year’s ceremony, which had the lowest viewership numbers in the ceremony’s history with under 10 million viewers. Every year, the Academy experiments with decisions to shake up the ceremony, but oftentimes the decision backfires, like holding off Best Actor to the end of last year’s awards, which resulted in the broadcast ending without a final award as Anthony Hopkins was not present to accept it. Instead of allowing for major trailers for films like Thor: Love and Thunder or Jurassic World: Dominion to air during the telecast akin to the Super Bowl, the Academy continues to tweak the ceremony, and they seem to have made another decision that will leave many unhappy.

According to THR, The Academy has made the decision to not broadcast eight of the categories or acceptances during this year’s ceremony. The eight categories – documentary short, film editing, makeup/hairstyling, original score, production design, animated short, live-action short, and sound – will take place inside the Dolby Theatre an hour before the live telecast commences and will be recorded and then edited into the subsequent live broadcast. This is the second time the Academy has attempted this, as it was previously mentioned in 2018 but was canceled due to industry backlash.

The Academy has made it clear the awards will still be broadcast, and this is done in an attempt to tighten the broadcast and keep it under three hours. Yet, this announcement is just one of many controversial decisions the Academy has made in an attempt to chase their former ratings high. The decision to introduce a Fan-Favorite Award was mocked by many online when it was first introduced. It also has not turned out the way The Academy may have anticipated, as the frontrunner for the award was not Spider-Man: No Way Home like many expected, but is instead Camilla Cabello’s Cinderella.

While general Oscars viewers may only care about the major categories, the rest are important for introducing a wider audience to films or aspects of filmmaking they may not have thought about. The Academy Awards are a celebration of filmmaking and the various aspects of it, so the idea of relegating such categories seems like the anthesis of what an awards show should do. This decision signals to general audiences that these categories are less important, when in fact, they are just as important as the acting categories that the Academy would never imagine filming outside of the live broadcast. These artisans deserve the same moment of spotlight and attention that the rest of the categories at the Oscars do.

Next: How To Watch Oscars 2022 Best Picture Nominees