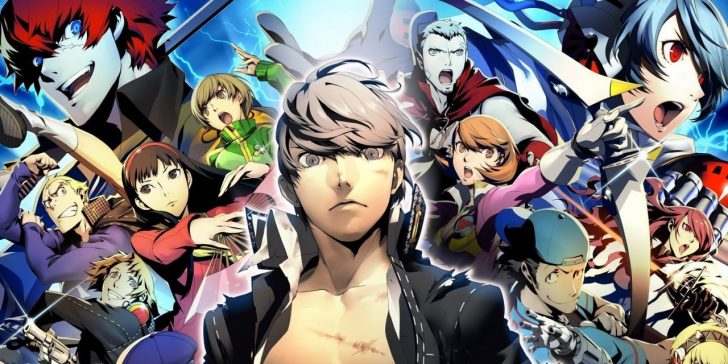 Persona 4 Arena Ultimax is just a few weeks away from launching on PC, PlayStation 4, and Nintendo Switch on March 17, and Atlus has announced that, while it won’t be integrated into the fighting game when it launches next month, the game will be getting rollback netcode sometime in the summer, but not for the Switch.

News of this came from a video announcement from Producer Kazuhisa Wada, where he confirmed rollback netcode will be added to PlayStation 4 and PC. But it looks like the Switch will continue to use the delay-based netcode that was part of the original PlayStation 3 and Xbox 360 game back in 2014. For the uninitiated, rollback netcode is widely considered preferable to delay-based netcode because any delay in input to in-game action will significantly affect a fighting game match. If you’d like more reading on that, head over to this extensive breakdown from Ars Technica.

Check out the announcement trailer below:

The Persona 4 Arena Ultimax port is among the various projects Atlus has in the works as part of the Persona series’ 25th anniversary. However, we still haven’t heard much about any new game projects happening as part of the anniversary. My original hope was that we’d get a Persona 5 Arena game where the Phantom Thieves would be joining the roster, but the Ultimax port has me less confident that’s in the works. But the entire campaign is meant to go on until later in 2022, so there’s still time for us to see new game announcements. Hopefully.

The most recent Persona game was Persona 5 Strikers, a Musou game starring the main characters of Persona 5, but one that notably didn’t continue the story of Persona 5 Royal, which meant some characters didn’t show up, and some story beats were never expanded upon. At the moment, we don’t know at this point if any more Persona 5 games are coming, so we don’t know if dismissing Royal is the plan moving forward.