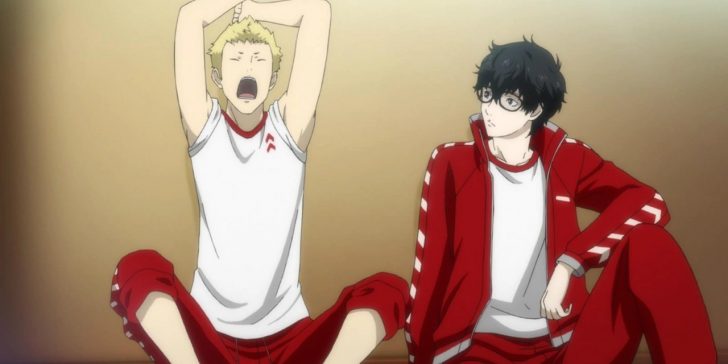 It sucks that a game is leaving the service. Luckily, anyone who has already been playing it to this point will keep it in their collection as long as they have an active Plus subscription. That’s one fear out of the way, because if I was playing a 100-hours-long game and was suddenly having to speed run it before the May 11 date that would be rough. But it does raise questions about why the game is leaving the collection, and if PlayStation Plus Collection is going to be a rotating line-up of games going forward. There’s also a possibility this is tied up in the PlayStation Plus expansion happening in June. Whatever the case may be, we’ve reached out to both PlayStation and Atlus for clarification and will update the story if/when we hear back.

All that being said, part of me hopes folks will look into playing Persona 5 Royal instead, as the updated version of the RPG is not only stellar, but is the definitive edition of the game. With new characters, storylines, quality-of-life updates, and some banging new tracks, I can’t really recommend the original Persona 5 over it. But when it was free for PS5 owners, that was a harder sell. So now Royal just seems the more logical entry point. Its content always spoke for itself, but it’s hard to argue against “but the original is free with this service.”