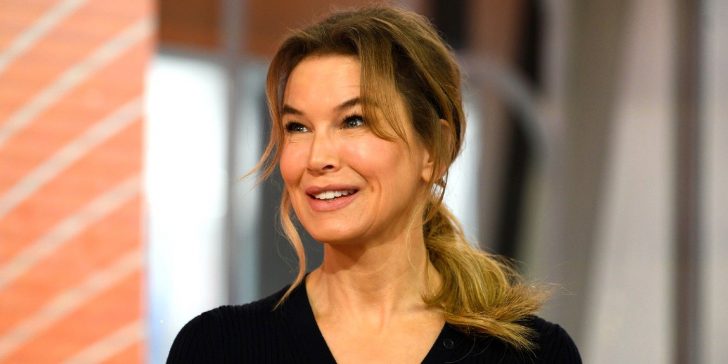 Renee Zellweger stars in and executive produces new series, Avenger Field, about an all-women program of pilots in the US Airforce in WWII.

Renée Zellweger will star in a new drama series coming to Peacock centered around female pilots in WWII, called Avenger Field. Peacock has started development on Avenger Field, which will focus on the people who served in a clandestine all-female US Airforce program called the WASPS (Women Airforce Service Pilots) in WWII.

Variety reported today that Zellweger (Bridget Jones’s Diary) will star in Avenger Field as the real life leader of the WASPS, Jackie Cohran. The series will follow Cohran as she leads the diverse group of women through the adversity of both wartime terrors and misogyny. Zellweger is also attached as an executive producer along with Carmella Casinelli via Big Picture Co. Susanna White (Woman Walks Ahead) will serve as another executive producer and director for the series. The writer and showrunner for the series is Felicia D. Henderson (Empire). MGM TV is the studio producing the series, and WaterWalk Entertainment, Toluca Pictures, and North Rose Pictures are also attached.

Related: Where Do You Recognize The Cast Of Annihilation From?

Zellweger is also an executive producer for the limited true-crime series, The Thing About Pam, which recently debuted on NBC. Casting decisions aside from Zellweger have not been announced for Avenger Field, and a premiere date has not been set. Each episode in the series will be one hour long, setting the tone for an intense drama that hopefully will be able to tackle the social pressures that women in the military face as well as bring a compelling true story not yet told to life.