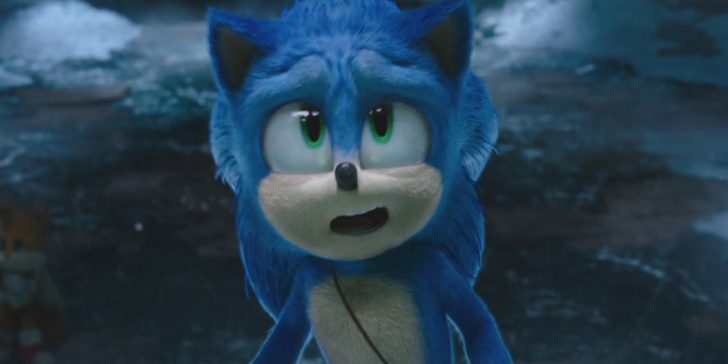 This morning, I solved Final Fantasy XIV‘s new Heardle faster than I have for the last week; then promptly crushed my own confidence while trying Sonic Heardle. Yes, we’ve added another game to the daily Heardle rotation, y’all.

Hearing the cries of Sonic likers everywhere, @LaughAndPeace11 on Twitter gifted us the blessing of Sonic Heardle. It’s on day two now, and if we wind up with any of the series’ chiptune themes that all sound vaguely like the same song, I’m gonna strike out again on day three. I won’t tell you what today’s answer is, but I didn’t even know what to guess. I’m not sure if that’s embarrassing or not.

I’ve seen a few people request a Sonic Heardle, so I went ahead and made onehttps://t.co/cwpJDKJLNR

I’m not super experienced in HTML (most of this is remixed code from Joywave Heardle, whose creator made a helpful tutorial), so let me know if there are issues!#SonicHeardle

Anyway, Heardle has turned into this whole phenomenon after the surging popularity of Wordle. It’s the same concept, except instead of receiving a small sampling of letters with hints for a word, you get a song snippet. Heardle gives you six tries to guess the song name, and after using those guesses you can share the results on Twitter. It’s either the ever-impressive one green square to signify you got it right on the first try or the six red squares to show you don’t know anything. No thank you, Sonic Heardle, I will not be sharing this on Twitter until it makes me look good.

This latest tribute to beloved game OSTs notes it mostly sticks to Sonic games but does pull from a few tunes from the Sonic cartoon and OVA, so I guess that means no movie beats. It’s another built on a codebase from a tribute to the band Joywave, and it’s available for other Heardle hopefuls to craft their own tributes to OSTs I’m vaguely nostalgic for but know nothing about.

Last week, I couldn’t tell you what the hell a Heardle or a Wordle or any other le-ending thing was, but today I’m rotating between an endless stream of bookmarks that scratch a weird, dorky itch. As the list grows, I’ve got a few requests, but more importantly, I’m requesting Pokemon and not-FFXIV Final Fantasy Heardle ASAP.