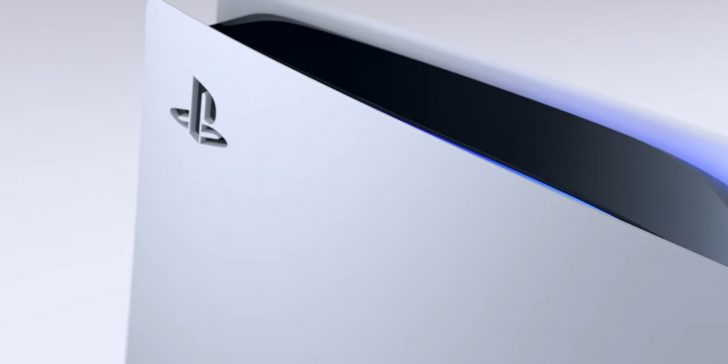 Sony has announced a new State of Play presentation for tomorrow, March 9, at 2 p.m. Pacific/5 p.m. Eastern, and the show will have a particular focus on Japanese publishers.

In a PlayStation Blog post announcing the event, Sony says the State of Play will last for about 20 minutes, and will showcase games coming to PlayStation 4 and 5. However, the company also says it won’t be giving any new updates about the PlayStation VR2, which still seems a ways off. Earlier this month, Sony finally unveiled the headset that will launch with the updated VR setup, but it’s been giving updates on PSVR2 pretty sparingly over the past year. So it doesn’t seem like it’s ready to really weave it into its marketing, just yet.

The Japanese dev focus does narrow down some things to speculate on. Back in October, there was a mild upset when Final Fantasy XVI didn’t make an appearance during a State of Play, so this might be the time for Square-Enix to finally bring the RPG back into the spotlight. But there’s also a possibility this could include new projects we haven’t heard about yet. Well, not in any official capacity, at least. This could be where Capcom finally unveils the reported Resident Evil 4 remake it has in development. For more on that, check out Imran’s write-up on the project right here.

But there’s also a chance for some wild cards to show up. Personally, I’d love to hear something from Atlus, given that Persona’s 25th anniversary celebration is still ongoing and there’s not really been a real big game announcement. There’s the Persona 4 Arena Ultimax port coming out next week, but something brand new would be great. Guess we’ll see what’s in store tomorrow.