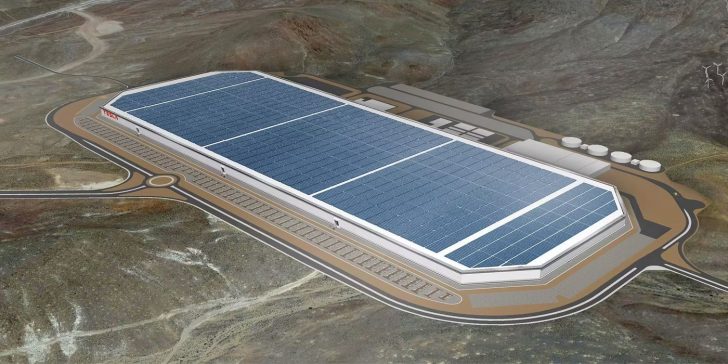 In spite of posting positive first-quarter results, Tesla expects production to continue to be a problem for the remainder of the year.

Tesla has explained that it expects supply chain issues to continue to affect the company and its ability to produce electric vehicles for the remainder of this year. Shortages have been a constant issue in recent years due to the implementation of various pandemic lockdowns in various countries. While there have been signs that supply problems might be starting to ease in 2022, more recent outbreaks and world events have raised new concerns.

The technology sector has particularly been affected by the shortages with everything from smartphones to electric vehicles impacted. Even more recently, the EV market has seen additional pressures on demand due to the rising cost of gas. In Tesla’s case, rising gas prices resulted in a significant increase in orders for the company’s Model line of electric vehicles. Another knock-on effect appears to have been the multiple price increases that Tesla has implemented recently.

Tesla’s latest quarterly earnings report confirmed strong production and delivery figures during the first three months of 2022. However, the company did also explain the impact of shortages and took the opportunity to point out that it doesn’t expect the situation to meaningfully change this year. According to Tesla, in addition to the impact of the global supply chain pressures in the first quarter, the company also encountered challenges in transportation, labor and manufacturing in general. All of which resulted in “limiting our ability to run our factories at full capacity,.” After explaining how its factories “have been running below capacity for several quarters,” Tesla, added this “is likely to continue through the rest of 2022.”

Supply Issues Have Been Improving, But Uncertainty Remains

In spite of the warning of continued issues likely to affect Tesla production throughout the rest of 2022, there have been signs of improvement in general. The chip and GPU shortages appear to have slowly been improving, making it slightly easier to get hold of a graphics card and other devices. Likewise, Tesla did also announce a great quarter for the company. During Q1 alone, Tesla managed to build 305,407 vehicles and delivered 310,048 overall. Although Tesla built marginally more (305,840) in the fourth quarter of 2021, it delivered less (308,600). More importantly, production was up significantly in the first quarter of 2022 compared to the first quarter of 2021 (180,338).

Of course, Tesla is right to warn that the rest of the year might not see the type of improvement that many might be hoping for, as many internal and external pressures make it hard to be sure of anything anymore. Recent COVID-19 outbreaks in China, for example, have added fresh pressures, forcing companies like Tesla to implement unorthodox measures to ensure production remains as minimally affected as possible.

John Finn is a technology editor and writer for Screen Rant. John has been covering technology since 2014 and focuses on where tech meets the movie and TV industry. A Psychology graduate from England who now lives in the US, John previously worked in the aviation industry as an airline reviewer. You can find John on Twitter @J_Finns or email at john [at] screenrant [dot] com.