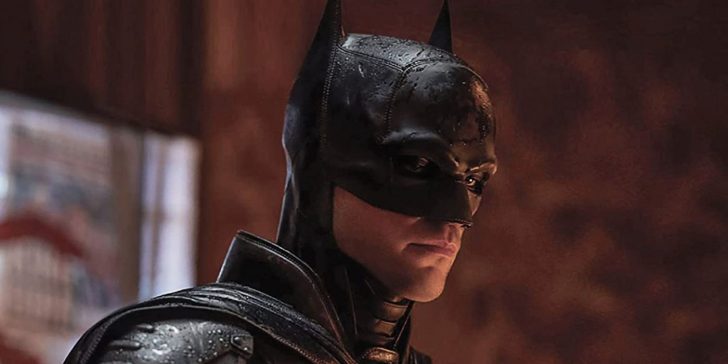 Industry experts say that The Batman’s increased ticket prices are here to stay, to allow theaters to make up revenue lost due to the COVID pandemic.

Box office analysts have made it clear that the ticket price increases that accompanied the release of The Batman are likely here to stay. In AMC theatres, ticket prices for the film were $1-$2 more expensive than other films playing at the same theatre on the same day. While this is common for the world’s largest movie theater chain’s European venues, it hasn’t been tried before in the US. Known as variable pricing, the practice is used to charge a premium for the best seats in the house, especially when it comes to hotly anticipated releases.

This is all part of strategies adopted by movie theatres to make up for the losses incurred by the COVID-19 pandemic, which saw theatrical revenues drop from $42.3 billion in 2019 to $12 billion in 2020. Accompanying this was a growth in online video subscriptions, which saw a year-over-year increase of 32%, and has led many studios to begin releasing films simultaneously on home services and in theaters, known as a day-and-date release. The increased prices are therefore a way to kickstart the recovery of the industry, and many have pointed to the first quarter of 2022 as the first real step to getting theaters back on their feet, with hotly anticipated releases such as The Batman and Spider-Man: No Way Home leading the charge.

According to Variety, however, industry experts predict that variable pricing is here to stay. Eric Handler, an analyst at MKM Partners, describes how theaters are currently fighting to recover revenues, which variable pricing will contribute to. He also outlines, however, that what theaters really need is a way to increase foot traffic, which price hikes won’t do. Jeff Bock, on the other hand, believes that the increases are small enough that most consumers won’t notice an additional dollar on top of an already expensive ticket and that fanatical comic book fans will pay any price to see their favorite characters on screen.

With The Batman performing incredibly well at the box office, AMC’s strategy seems to have worked. An opening weekend of $128 million makes it the second film of the year to cross the triple-figure mark, after Spider-Man: No Way Home, and with the lifting of COVID restrictions around the world, these numbers are likely to increase. Bock’s predictions that the price increase will aid revenues whilst being relatively unnoticeable to the average consumer seems accurate. He’s also on the money when it comes to comic books fans, as The Batman’s box-office shows that people will always turn up for the Caped Crusader, regardless of if it costs more.

On the other hand, while Handler’s comments about the inability of variable pricing to increase foot traffic are certainly true, he hasn’t accounted for the popularity of films such as The Batman. Tentpole franchises such as DC and Marvel are currently the biggest money-makers for theaters and, as the beginning of 2022 has shown, they still manage to draw millions to the big screen. Due to the nature of variable pricing, it will be possible to increase ticket costs only when the foot traffic is already guaranteed to be massive. Therefore, price increases actually have little to do with drawing more people to the theatre, they are more about making the most off the few opportunities a year when theaters know they have a hit on their hands.