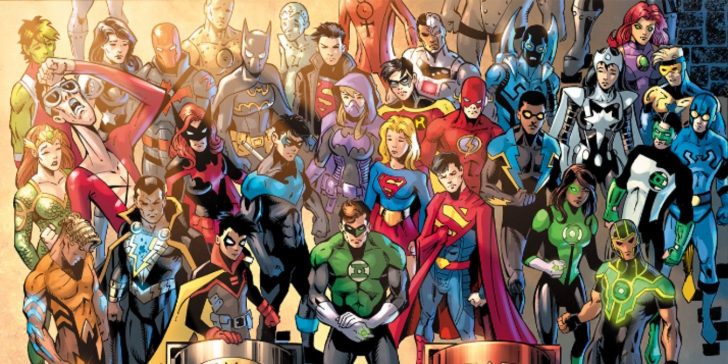 DC officially kills the entire Justice League, including Superman, Batman and Wonder Woman. Here’s why comic fans aren’t buying it for a second.

DC Comics has officially killed the entire Justice League in the company’s boldest move yet – but comic book fans aren’t fooled in the slightest. In the world of DC Comics (and Marvel), death is more of an extended vacation than a definitive end; nearly every single death in both universes (not tied to a character’s origin story) has failed to stick, and most deaths no longer matter. But in this instance, DC’s method of killing the Justice League in Justice League #75 has tipped their hand, and fans know exactly who is returning from the dead and when.

Related: Justice League’s Most Powerful Member Ever Is The Last Person You Think

Pariah insists that the Great Darkness only wants peace, and for the multiverse to be reborn, the DC Universe must die. A massive battle follows in which the Justice League and the Justice League Incarnate battle Pariah, the Great Darkness and the many villains it has enslaved. The League puts up a spectacular struggle, but even with last-minute backup from Green Lantern, it’s all for nought; the Great Darkness’s Dark Army murders Green Arrow and the rest of the League soon follows. Batman, Superman and Wonder woman are all killed (on the same panel, no less), and the entire Justice League – except Black Adam, who transports to safety – are dead by the end of the issue).

There are multiple ways in which the issue reveals the Justice League will return. The length of time in which a hero remains dead is often directly proportional to the drama associated with their death – and the entire team is killed in seconds. They were all killed at the same time too; heroes are more likely to return if they’re killed in groups. Finally, DC’s decision to reveal that the Justice League will die before the issue’s publication shows the real reason why the team was killed: publicity.

Next: DC Actually Hired Jack Kirby To Draw Superman, Then Erased His Work